TVS Motor to launch an all-new product on February 5: a new scooter or on/off-road bike?

TVS Motor is known to keep things under tight wraps as far as all-new products are concerned and things aren't too different with regards to its newest launch. TVS Motor has sent us an invite to the launch of a brand new product that will be launched in Chennai on February 5, just two days before the 2018 Auto Expo. The invite includes a teaser video with the sound of a starter motor followed by the glowing of a T-shaped tail light and an engine being revved. There's several reports suggesting this could be the new 125cc scooter based on the Graphite concept showcased at the last Auto Expo. 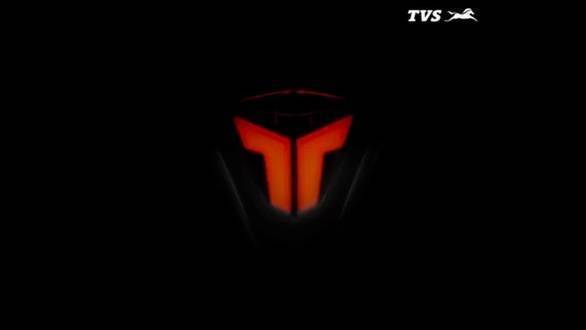 The teaser video from TVS Motor might just be a hint at an all-new product, a small-capacity dual sport motorcycle, perhaps?

We're not denying the possibility of the new product being that since we know TVS Motor will launch a new 125cc scooter at the 2018 Auto Expo. But the sounds in the video might just be a hint to something else. The exhaust note and sound of the engine also suggest it could be a dirt bike! What's more, the invite makes it pretty clear that this will be a big ticket launch, so we're wanting to believe TVS Motor might just launch an on/off-road motorcycle on February 5. That wouldn't be surprising since TVS Motor has been competing in the Dakar rally for a couple of years now and just ended the 2018 Dakar with a fine performance by its rider Joan Pedrero Garcia who finished 11th overall. 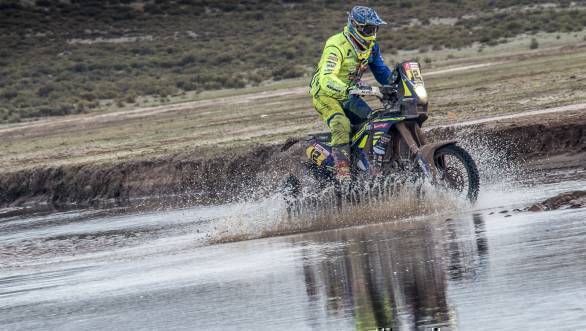 TVS Motor has over 35 years of racing experience apart from the Dakar, a lot of which has been in motocross or rallying, which strongly suggests the manufacturer could launch a dual sport motorcycle. We also know Hero MotoCorp will showcase its all-new XPulse at the 2018 Auto Expo that was broke cover at the Milan Motor Show last year and we don't need to tell you how the Indian two-wheeler market is warming up to on/off-road motorcycles. If true, it wouldn't be surprising to see the new motorcycle from TVS borrow the Apache RTR 180 or RTR 200's air-cooled single-cylinder engine and offer about 15-18PS of power and also boast on- and off-road capability. Stay tuned to OVERDRIVE for further details! 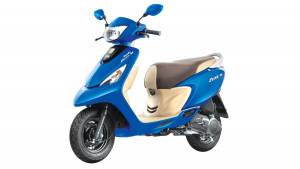