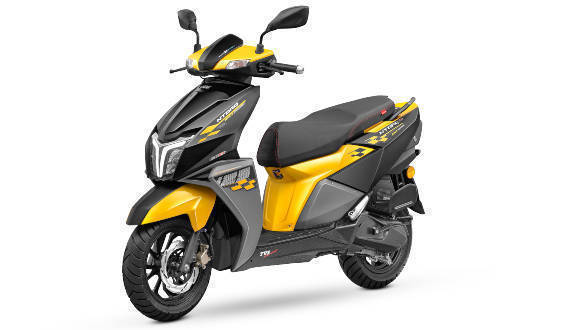 Also, last month, TVS recorded a milestone performance with its popular Apache model range. The company has sold more than 4 million units around the world, since its launch that took place in 2005. To commemorate this feat, the company had created the longest chequered flag spanning a length of 957 feet. This flag consists of over 2,000 images of Apache customers, which has helped the company set the record in the Asia Book of Records and India Book of Records for creating the longest chequered flag at its TVS Mysore Factory.

Hero MotoCorp has sold over 8 lakh units in...