Triumph Motorcycles to finally launch in India in November 2013

You heard it here first: Triumph is coming to India in November 2013. 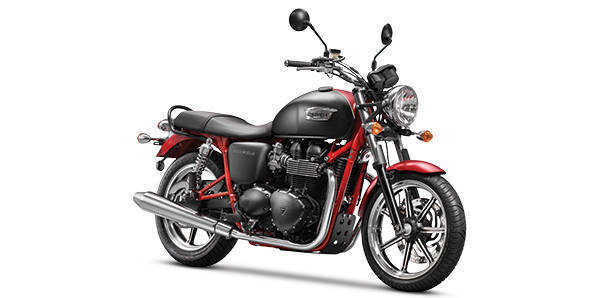 After nearly two years of waiting, Triumph Motorcycles has finally revealed that they will be launching their range of products in India in November 2013. If you've followed the story of the iconic British motorcycle maker in India, you will know that it's been a series of missteps. First, they lost their India CEO, Ashish Joshi, then there was the question of where the bikes would be assembled. We reported recently that company officials had been visiting India and speaking to potential dealers, but keeping things quiet.

Triumph's Manesar, Haryana assembly plant is near completion, and the company expects to begin selling the Bonneville, Daytona 675 and Rocket III in India first, followed by other models. It's unclear whether these are the models that will be assembled in Manesar at the get-go. Triumph will follow the CKD route to market, where imported parts are assembled into complete vehicles locally, thereby attracting far lower duty than fully-built imports.

The model line-up announced at the 2012 Auto Expo was extensive and appeared aggressively-priced. With the dollar-rupee situation being as unfavourable as it is, it remains to be seen if Triumph will stick to their previously-announced prices.

Former Bajaj Auto GM, Sales, Vimal Sumbly has been appointed MD, Triumph India. Paul Stroud, Director Sales & Marketing (global) said "2013 is a very crucial year for Triumph Motorcycles in India and as a company, we are confident about the timing of our market entry. In the past few months, we have carefully assessed the market landscape and will be making well-honed efforts to provide our discerning customers with a complete brand experience." 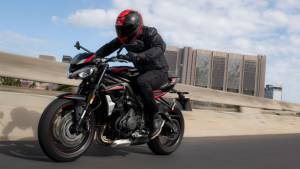