Trident has launched the Iceni sports car. The British company claims that the Iceni sports car is the world's fastest and most fuel efficient diesel vehicle in its category. The car is available in three models Iceni, Iceni Magna and Iceni Venturer and is now available for sale globally at a starting price of 96,000 pounds (Rs 97,56,096). 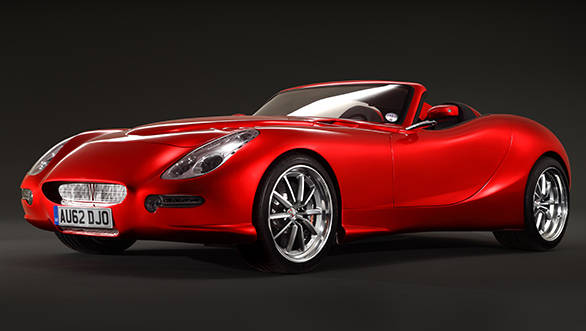 The Iceni is powered by a 6.6litre, turbo-diesel V8 capable of producing 400PS and an enormous 949Nm of torque. The transmission is a six-speed autobox which propels this car from 0-100kmph in 3.7 seconds. The top speed achieved by the Iceni is 190mph (305kmph). Trident claims that the Iceni can run 2000 miles (3218kms) on a single tank of gas which gives it a claimed efficiency figure of 24.39kmpl. 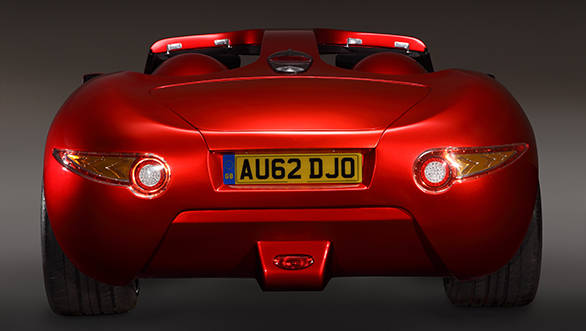 Trident is offering the Iceni with an option of four upgrade packs. The Track Performance which increases the power and torque figures to 669PS/1423Nm. The Performance pack unlike what the name suggests isn't a huge improvement over the standard car. It brings in 436PS and ups the torque figure to 1288Nm. Premium and Luxury upgrade packs don't increase the power figures but add to the comfort and functional aspect of the cabin. The Iceni can run on mineral diesel and on 100 per cent bio-diesel too. Company says that the impresssive performance and fuel efficiency figures are achieved by the use of their patented torque multiplication technology. Trident says that the cars will be produced in limited numbers and they already have a waiting period. 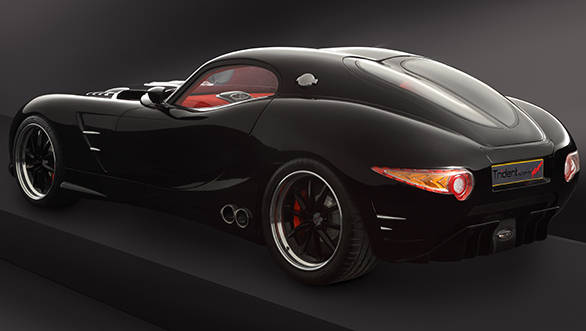