Toyota's entry into the sub-four meter SUV market in India was the Urban Cruiser. It was first unveiled in September 2020 and was a rebadged Maruti Vitara Brezza from the previous generation with a new front look. While Maruti gave the Brezza a much-needed generation upgrade, it is doubtful that the Toyota model would soon follow suit. 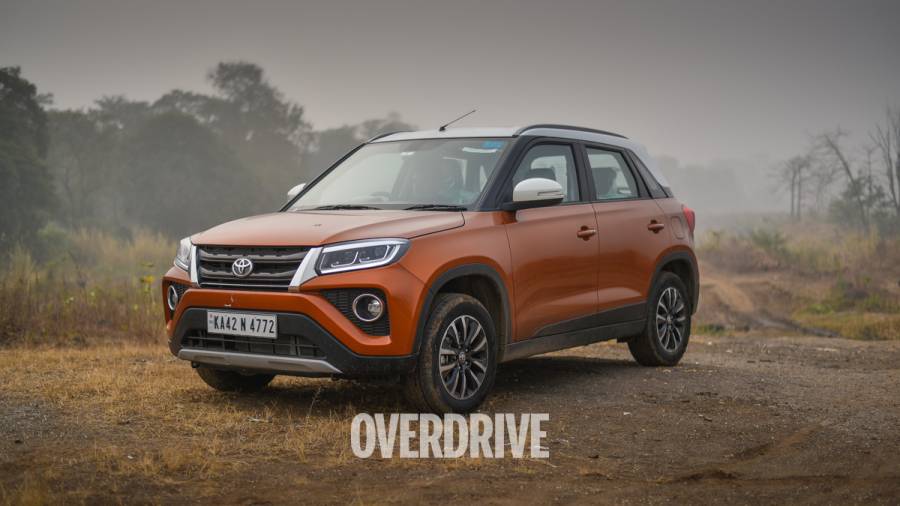 Toyota believes the cost premium a new Urban Cruiser would have to bear, after reaching a settlement with Suzuki, would bring its price in close proximity to that of the bigger and more luxurious Urban Cruiser Hyryder. This is the primary justification for eliminating the SUV from the lineup.

Three trim levels were available for Toyota's small SUV: Mid, High, and Premium. All of them were equipped with a 1.5-litre, 105 PS Maruti Suzuki petrol engine with either a four-speed automatic transmission or a five-speed manual transmission as an option.