Toyota produces some of the most fuel-efficient and environment friendly engines. And the Japanese car manufacturer continues to raise the bar for its competition with the addition of not one but two new engines -  1.0-litre and 1.3-litre petrols. But that's not all. Toyota is planning to add 14 more engines in 2015.

These two new engines have been developed using Atkinson cycle technology that are mostly found in hybrids and will spawn the 14 new motor variations.

The bigger 1.3-litre 4-cylinder engine employs Atkinson cycle which is found in hybrid engines and is basically a combustion cycle involving higher expansion ratio than normal compression ratio. This leads to higher thermal and better fuel efficiency which reduces the amount of heat wasted. A new design for the intake port makes for a strong tumble flow of the air-fuel mixture facilitating better combustion. 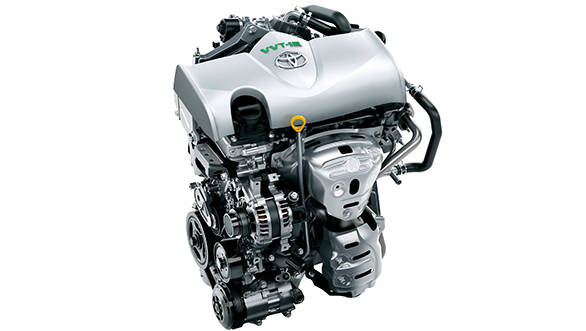 The engine employs other technologies including a cooled EGR system, Variable Valve Timing-intelligent Electric (VVT-iE) and idling stop/start. The result Toyota says is a maximum thermal efficiency of 38 per cent and fuel efficiency increase of 15 per cent over the current crop of vehicles. But while the 1.3-litre engine using Atkinson cycle improves fuel efficiency, the drawback is loss of power. The power loss is due to opening of the intake valve for a brief period during the compression stroke.

This drawback is overcome in a hybrid car by utilising power from the electric motor. But since these engines will not be powering a hybrid, it will be interesting to see how Toyota manages to boost power while still maintaining the efficiency figures. 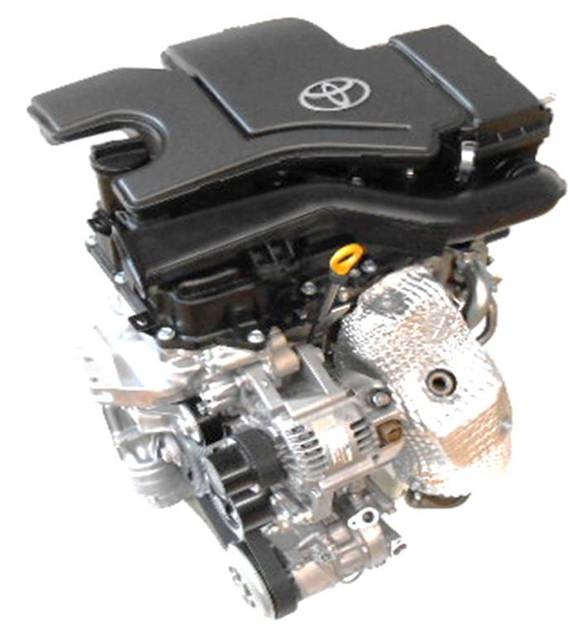 The 1.0-litre 3-cylinder engine also makes use of Atkinson cycle and  has been developed in conjunction with Daihatsu. This engine has a cooled EGR system, idle stop/start function and tumble flow generating intake port. Toyota says that this engine has a thermal efficiency of 37 per cent and can give an improvement of around 30 per cent in fuel-efficiency over present vehicles, thanks to a high compression ratio. 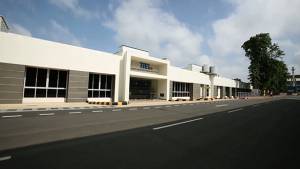