Turbo seems like the new mantra for auto manufacturers across the globe. With many adopting the turbocharged route to small and powerful yet efficient powerplants, Japanese carmaker Toyota has now joined it's peers.

Toyota has just announced its new 1.2-litre turbo petrol engine in its global hatchback, the Auris. Codenamed the 8NR-FTS, the engine produces 116PS and 185Nm at a lowly 4000rpm. The new engine also incorporates Toyota's VVT-iW technology, which works on both the intake as well as exhaust side. A scroll type low inertia turbocharger is employed. 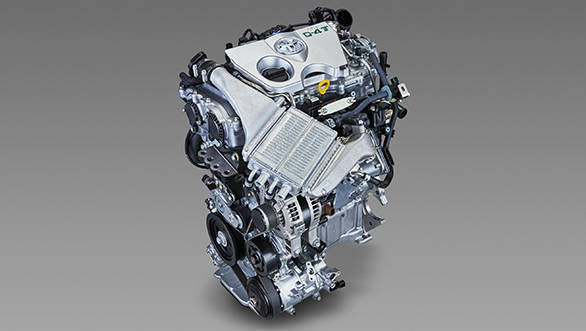 The new engine comes with direct injection that aids fuel efficiency as as well as reduces emissions. Toyota claims a lofty 19kmpl fuel efficiency from this motor and a 0-100kmph time of 10.1s in the Auris hatchback. 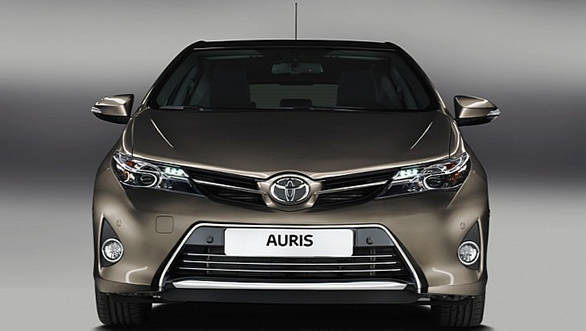 There is no word yet on whether or not, Toyota will introduce this engine in India. Given the tight emission norms that are being adopted globally, it would be feasible for Toyota to launch the engine in developing countries. In India, the high power coupled with high fuel efficiency card may just work for the Japanese manufacturer, possibly in the Toyota Etios Liva and Etios cars.

The Tata Zest and Tata Bolt sport a 1.2-litre turbo petrol in India. Also amongst cars which cost less than Rs 10 lakh on-road, the Volkswagen Polo GT TSI has a turbo petrol and so does the Ford Ecosport that comes with a 1.0-litre Ecoboost engine. Reportedly, Mahindra may also launch a small capacity turbo-petrol in its upcoming compact SUV.