Toyota is bringing the Toyota Innova Hycross to India later this week after having unveiled the car in the Indonesian market as the Kijang Innova Zenix. The Toyota Innova Crysta has been the long-standing king of its segment and is now expected to be succeeded by the Hycross. Let's take a look at what are the upgrades from the Crysta to the Hycross. 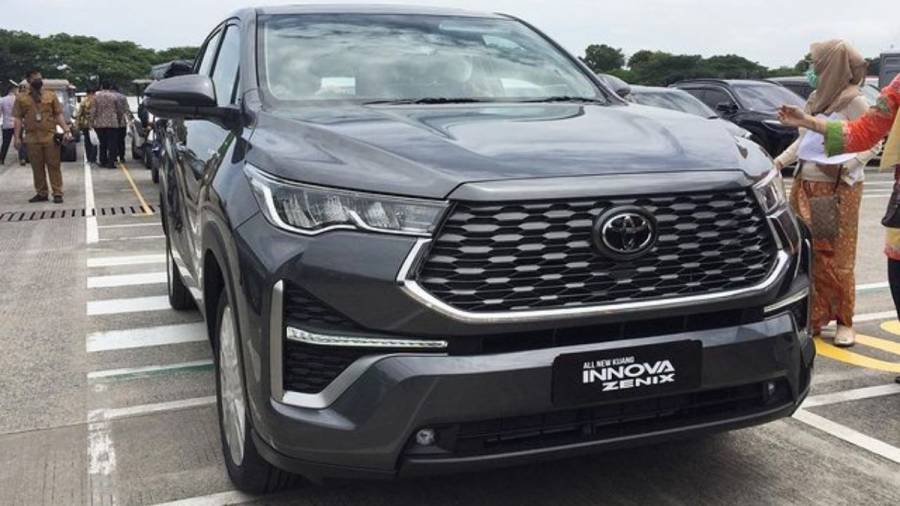 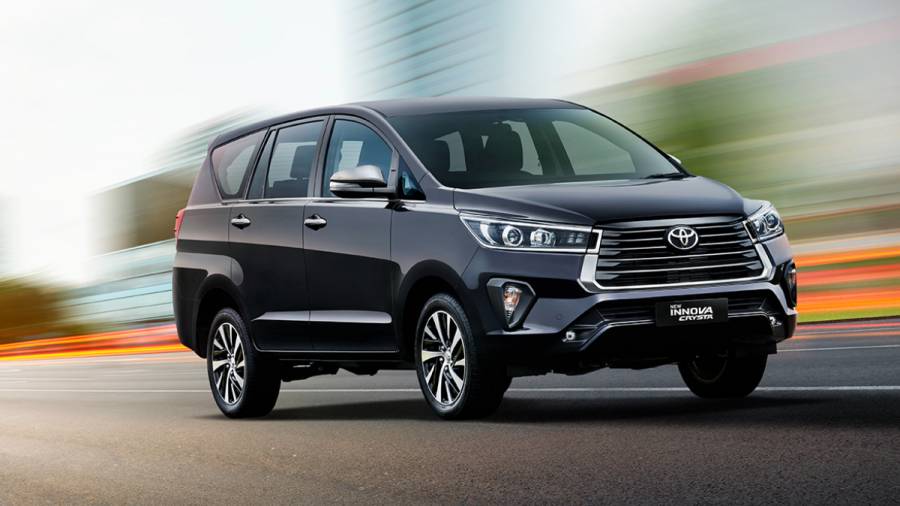 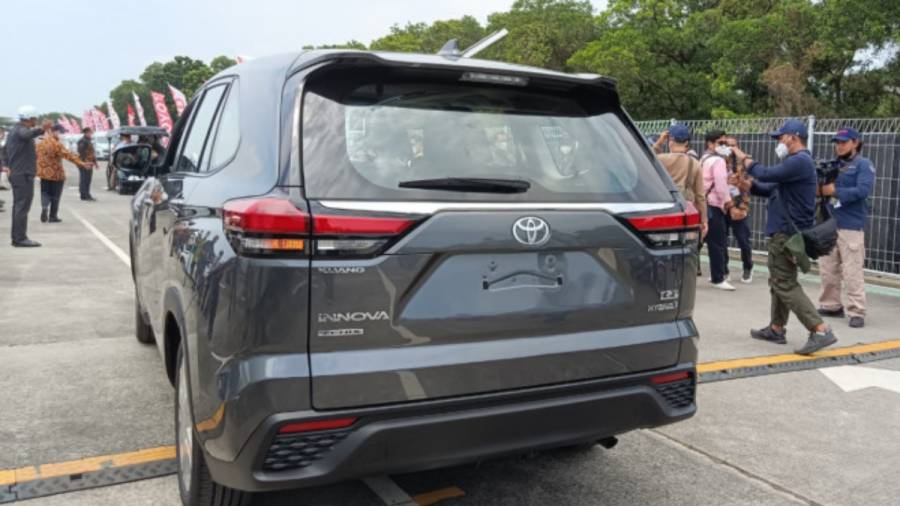 Toyota Innova Hycross uses a 2.0-litre Atkinson cycle petrol motor that puts out 154PS and 190 Nm that pairs with a 113PS and 206 Nm electric motor with an e-CVT in the mix. The Innova Hycross will be a petrol-only offering for the first time now and lower-spec models could get a 2.0-litre naturally aspirated petrol with 170PS and 202 Nm, again paired with a CVT.

A 2.4-litre motor powers the diesel versions of the Innova Crysta that makes 150PS and 343 Nm with the five-speed manual or 360 Nm with the six-speed auto. The petrol motor is a 2.7-litre unit that makes 166PS and 245 Nm, pairing with the same gearbox combinations. 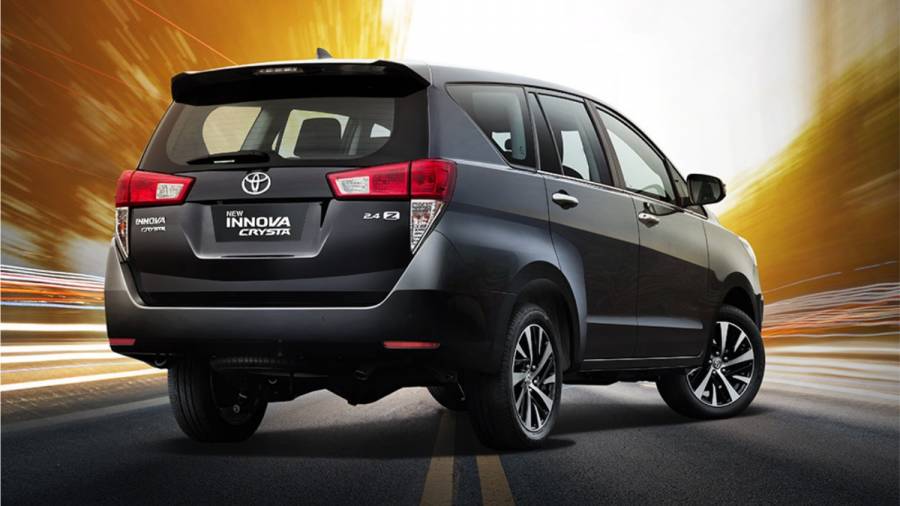 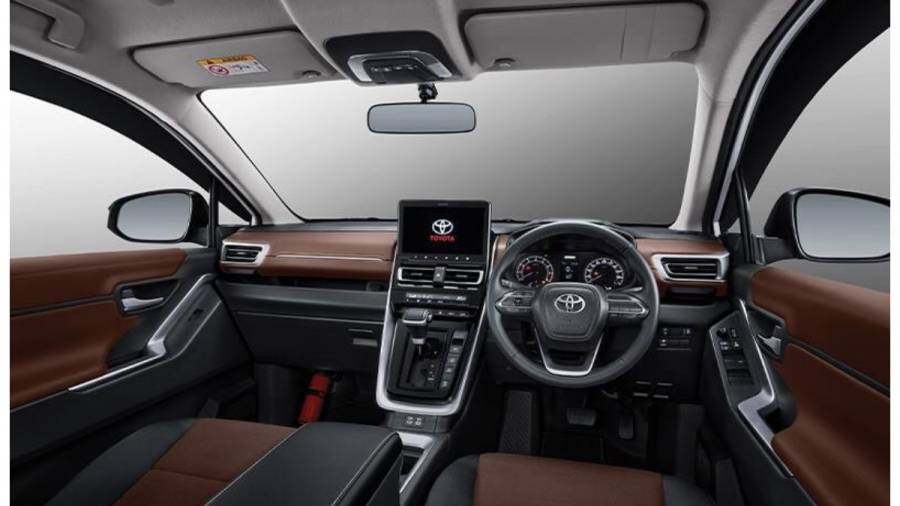 Another significant distinction between the two is the Hycross's incorporation of a sunroof - a panoramic one, no less - which is a first for an Innova in India. Both the Hycross and the Crysta include air conditioning vents for the rear passenger seats, although the Hycross's are situated above the windows while the Crysta's are on the roof. 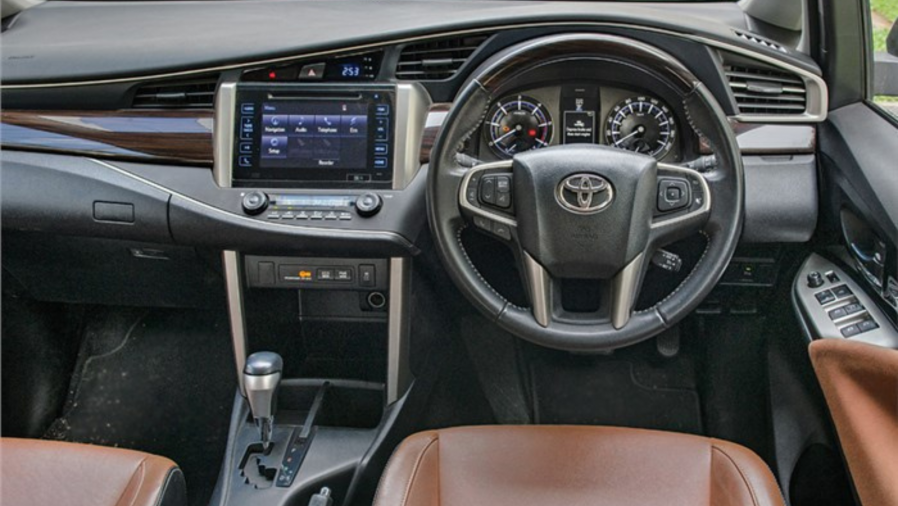 Next-gen Toyota Prius unveiled with a range of powertrains 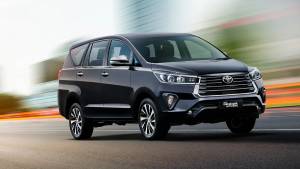 Toyota Innova Crysta to be sold alongside... 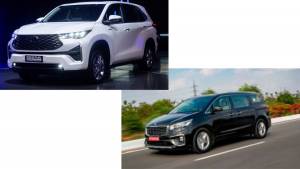 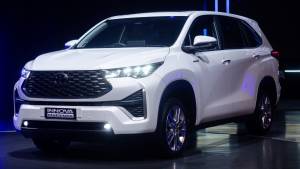