Toyota's new multipurpose vehicle, the Innova Crysta, has registered 20,000 bookings so far. This has increased the waiting period that now ranges from two months to four months depending on the colour and model. 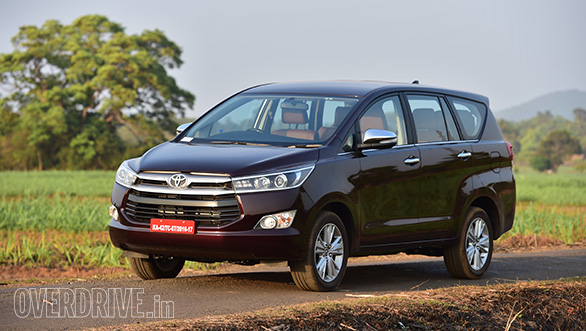 Currently, the Innova is available with a choice of two diesel engines  -  2.4 litres mated to a 5-speed manual and a 2.8 litres to a 6-speed automatic. While the 2.4-litre engine develops 149PS and 343Nm of torque, the 2.8-litre motor produces 174PS and 360Nm of torque. Toyota plans to introduce a 2.7-litre petrol engine in the future to counter the diesel ban in the Delhi NCR belt. Toyota had earlier stated that it wouldn't downsize its diesel motors in the interest of its customers' demand. It does, however, lose out on a sizable chunk of the market in that sector. 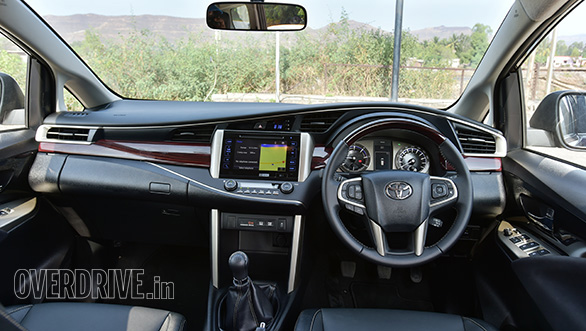 The Toyota Innova has been a massive success for the Japanese manufacturer. As the initial bookings suggest, the Innova Crysta may continue its predecessor's legacy. We have driven the Innova Crysta and found the MPV as a massive step-up to the previous model. The looks are far more contemporary and the interiors are well appointed for an MPV.

Some of the notable features in the new car include a 4.2-inch TFT multi-information display on the instrument cluster, a 7-inch infotainment touchscreen taking up the center section along with automatic climate control and a staggering 22 bottle holders.