The vice chairman of Toyota Kirloskar Motor, Vikram Kirloskar, passed away on Tuesday at the age of 64, as confirmed by Toyota India. Late on Tuesday, Toyota India posted a statement on its website confirming Kirloskar's passing. 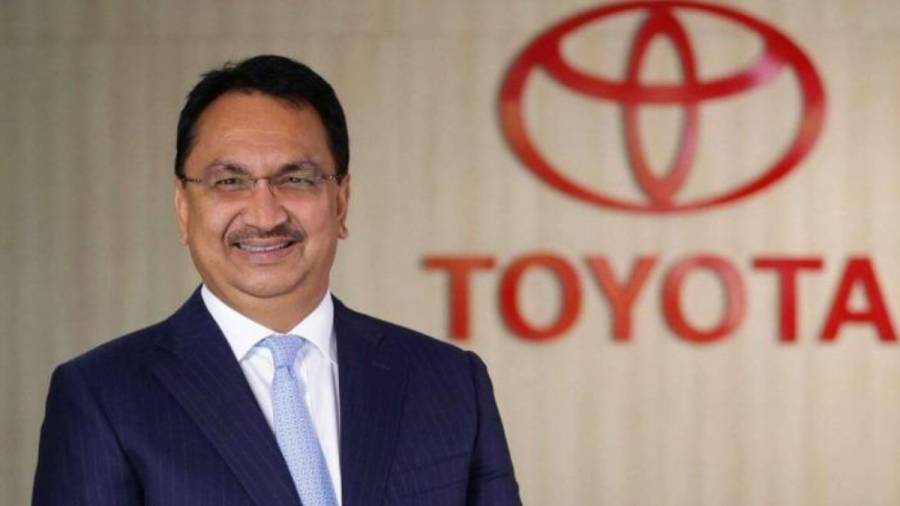 "We are extremely saddened to inform the untimely demise of Mr Vikram S.Kirloskar, Vice Chairman, Toyota Kirloskar Motor on 29th November 2022. At this time of grief, we request everyone to pray that his soul rests in peace. We extend our deepest sympathies to his family and friends. Last respect can be paid at Hebbal Crematorium, Bengaluru, on 30th November 2022 at 1pm," as said by Toyota India

Kirloskar graduated from the Massachusetts Institute of Technology with a degree in mechanical engineering (MIT). Additionally, he had a number of posts at CII, SIAM, and ARAI. The leader of the Kirloskar Group in the fourth generation was Vikram Kirloskar. He served as Chairman and Managing Director of Kirloskar Systems Ltd. in addition to Toyota India.

According to Toyota India's Twitter handle, his last rites will be held in the Hebbal Crematorium of Bengaluru on Wednesday. 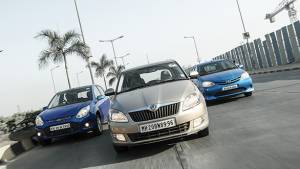 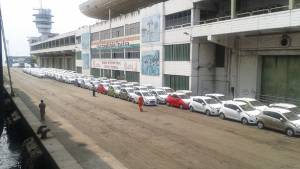 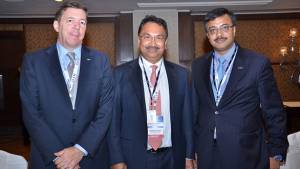 Vikram Kirloskar is the new president of SIAM
Advertisement