Toyota Kirloskar Motor India is expected to launch the Toyota Hilux 4x4 pick-up in the Indian market by the 2021 festive season. The Hilux will be the third model from the Japanese carmaker's IMV platform, alongside the Fortuner and Innova, and is expected to share quite a few components with these vehicles. The 2021 Toyota Hilux should be locally assembled in the country and will compete with the Isuzu D-Max V-Cross. 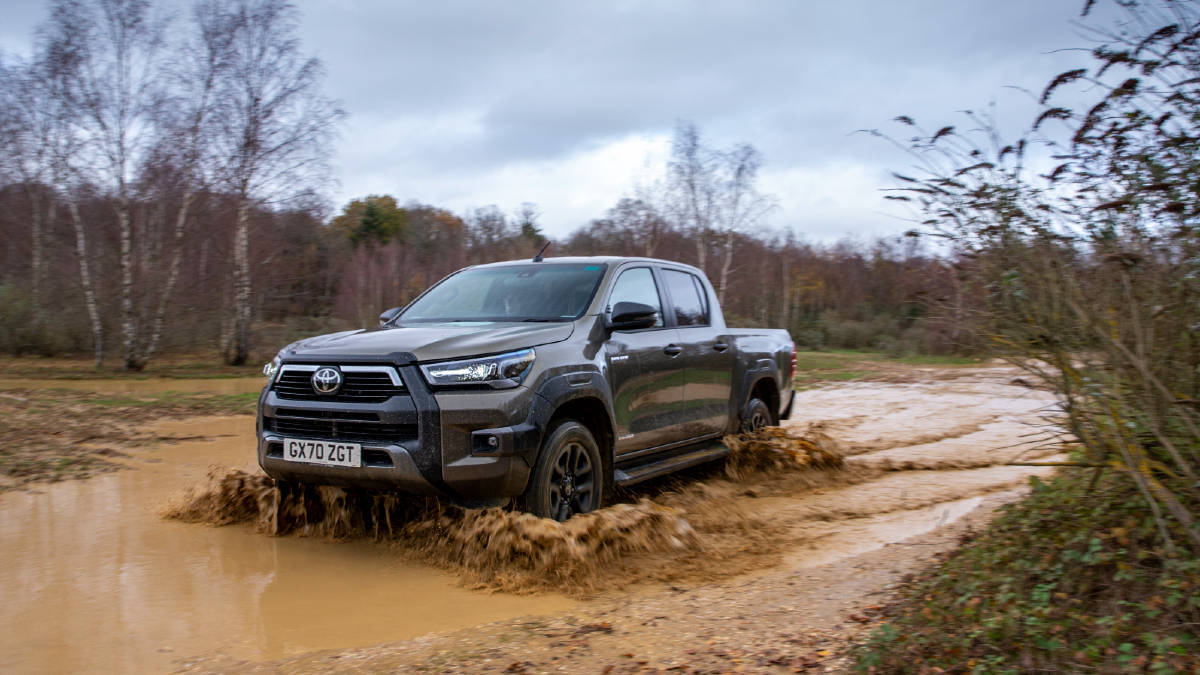 The India-spec Toyota Hilux is expected to get the same 2.8-litre four-cylinder turbo-diesel as in the recently facelifted Toyota Fortuner. This motor makes 204PS and 500 Nm when paired with the 6-speed auto. The torque output drops to 420 Nm when paired with the six-speed manual. It is unlikely that the 2.7-litre petrol will also be offered, given niche positioning and usage cycles this 4x4 will endure. While the ladder-frame construction is set to be shared with the Fortuner, the Hilux will sit on leaf springs and a rigid axle at the rear, to improve payload capacity and off-roading ability.

The 4x4 equipment is set to be shared with the Fortuner. This should feature a  low-range transfer case, hill-descent control, a locking rear differential as well as an auto-locking limited-slip differential. Although, lower-spec versions without the off-roading kit may be offered as well. 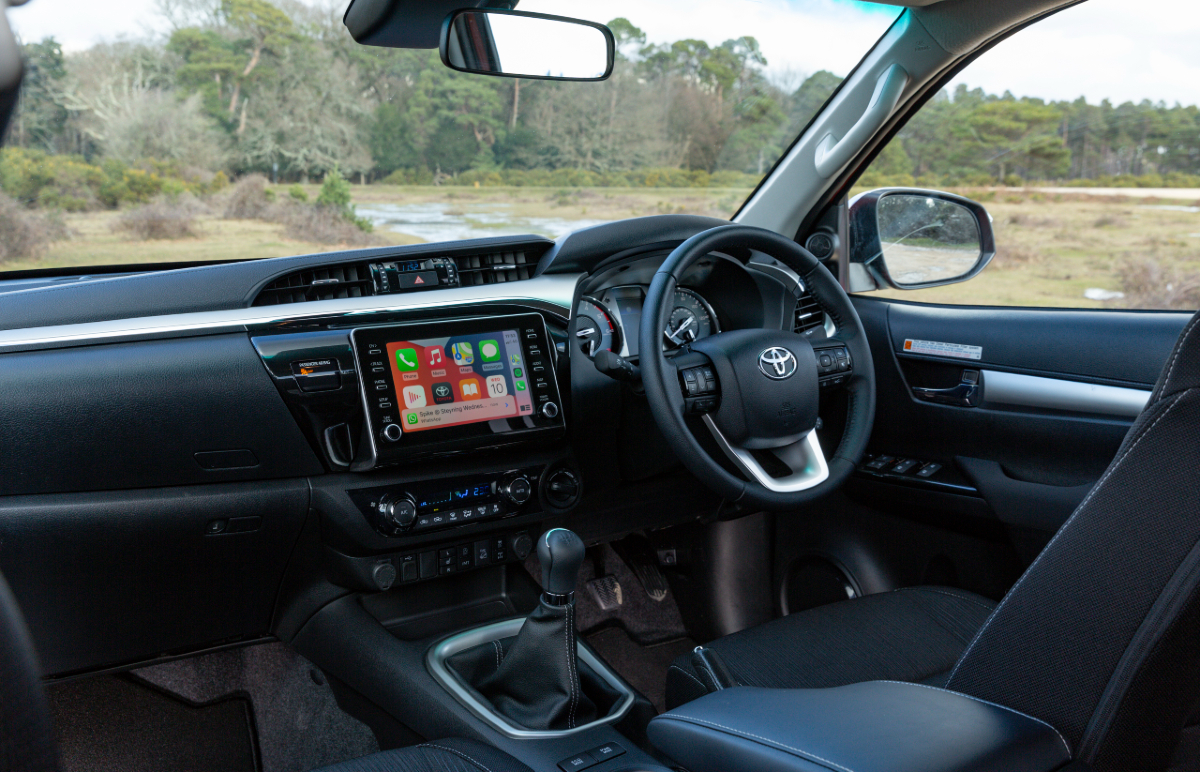 The current, eight-generation of the Toyota Hilux has been on sale since 2015 but was treated to an extensive facelift alongside the Fortuner last year. India should get the double-cab Bodystyle, same as the V-Cross, and a feature list quite similar to the Fortuner. The 2021 Toyota Hilux can be expected to go on sale by August-September 2021. The Hilux should be priced below the Fortuner and should start from around Rs 27-28 lakh, ex-showroom. 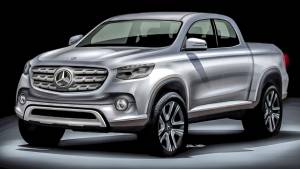 Mercedes-Benz to reveal all new pick-up on...
Advertisement