Toyota's upcoming hybrid hypercar, the Toyota GR Super Sport, made its first public debut in prototype form at the 24 Hours of Le Mans 2020. The GR Super Sport will be the Japanese carmaker's 'halo car' and is being developed as a homologation special for the new Le Mans Hypercar category that replaces the top-tier Le Mans Prototype class at the WEC. 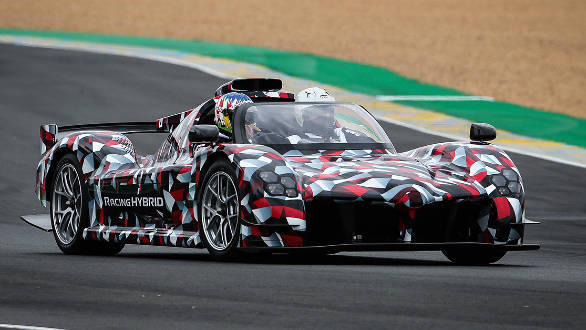 The  GR Super Sport is based on Toyota Gazoo Racing's three-time Le Mans-winning TS050 Hybrid race car. The look of the road going car makes this pedigree quite apparent with the same flat body structure with the bulging fender sections. The ram-air intake over the passenger compartment points to this being mid-engined, while the hypercar prerequisites of a large splitter, a big bank of heat exchangers and a wide rear wing are all present. While the car seen here is an open-top, the final car will be a coupe. Also, we expect lightweight components like carbon-fibre and aluminium to make up most of the body structure and a racy pushrod suspension set-up.

Toyota hasn't revealed any technical information about the GR Super Sport but its expected that the hypercar will make close to 1000PS from a development of the powerunit in the TS050 Hybrid. This pairs a 2.4-litre V6 petrol with two electric motors, one on each axle. Regulations suggest that Toyota build atleast 25 of these cars but we expect a longer production run. The GR Super Sport is expected to debut before the 2021 WEC season with sales deliveries beginning after that.

With the new WEC regulations, a stream of such road-going hypercars are expected in the future. The upcoming Aston Martin Valkyrie was originally meant to compete here, now postponed, while Peugeot is set to make an entry by 2022. There are also rumours of Ferrari and Lamborghini evaluating an entry. 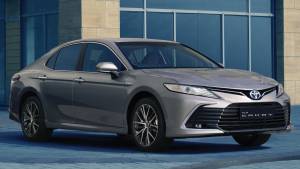 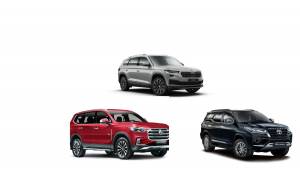 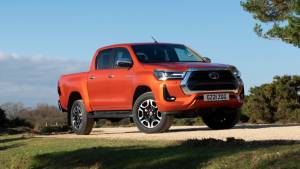