The second-generation Toyota GT 86 has been unveiled, and it's now under Toyota's performance arm, Gazoo Racing, officially making it the Toyota GR 86. Co-developed with Subaru, who revealed the near-identical new Subaru BRZ late last year, the GR 86 moves up in engine displacement from 2.0-litre to a Subaru-sourced 2.4-litre naturally aspirated, horizontally opposed 4-cylinder petrol motor, producing 235PS@7,000rpm and 250Nm@3,700rpm - 35PS and 45Nm more than before, and even more than the same engine in the new Subaru BRZ. Paired with a 6-speed manual (a 6-speed auto is optional), the new GR 86 is over a second quicker than before, clearing the 0-100kmph run in 6.3s. 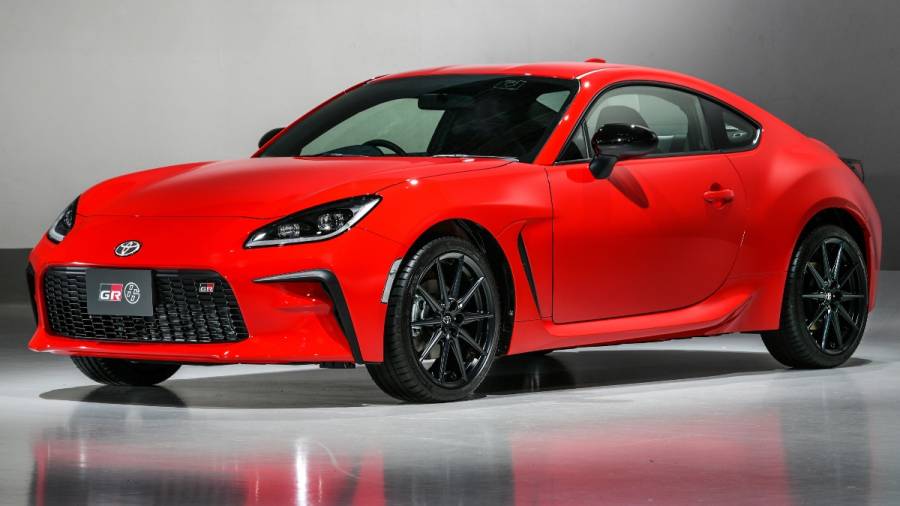 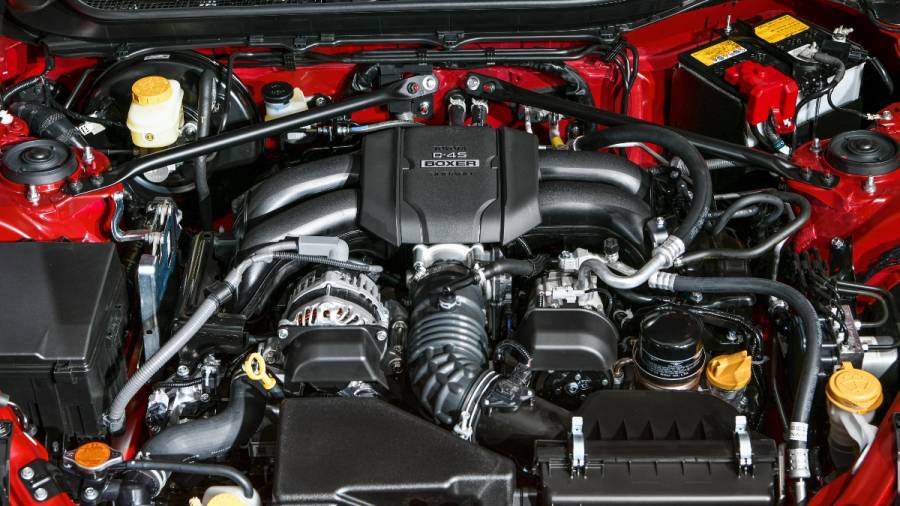 As in the new Subaru BRZ, the platform for the Toyota GR 86 is carried over (sourced from Subaru) from the outgoing model, but carries chassis reinforcements and stiffer sub-frame mounts to make the car more responsive - overall rigidity is said to be up 50 per cent, though the centre of gravity has been lowered thanks to an aluminium roof, fenders and lower seating positions for driver and passenger. 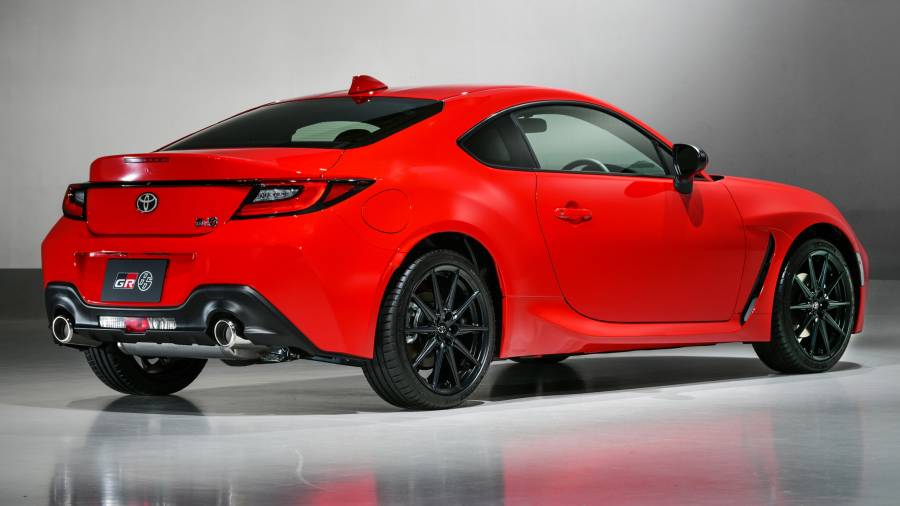 As a result, the overall silhouette remains quite similar to the outgoing model with exterior dimensions too staying quite close to the previous car. A majority of the body panels are new, with a completely redesigned front end, hood, fenders and rear, for an even more simplistic look that should age even better than the GT 86 has. The GR-specific matrix grille resembles the one on the GR Yaris, tying into the GR-family face, while aero enhancements are reportedly inspired by motorsport-use GT 86 models. 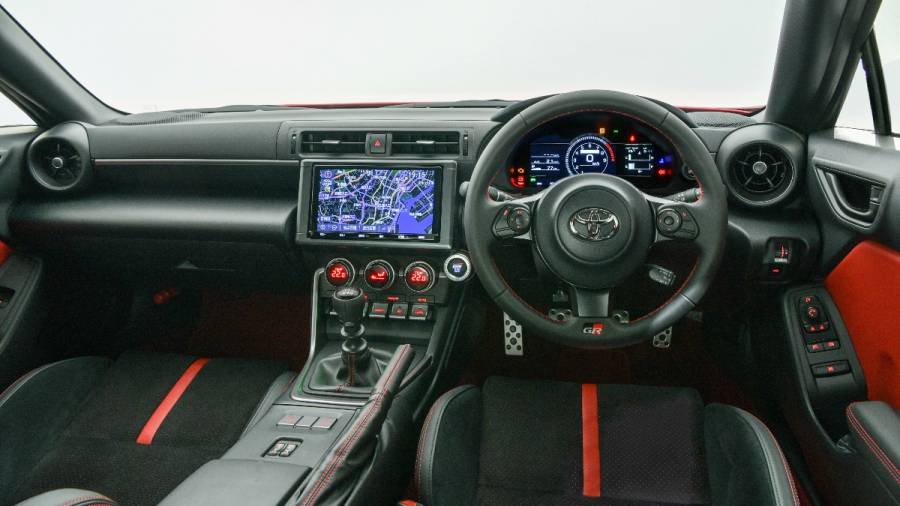 The interiors see a redesign as well, immediately apparent from the lower dash, and a more modern horizontal layout. The 7-inch touchscreen carries a fresh UI for the infotainment, though it's not yet clear if material quality is up. Automatic-equipped models gain Subaru's EyeSight pre-collision driver assist tech. 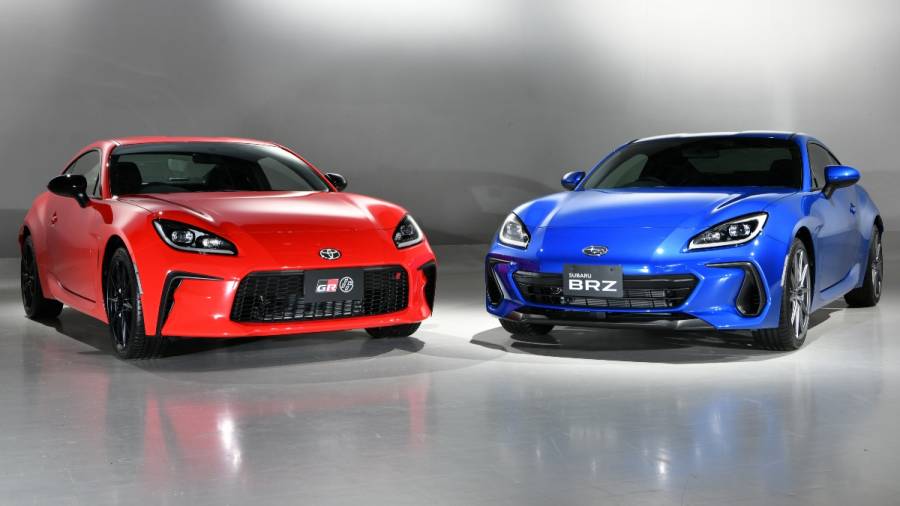 The Toyota GT 86 has been around since 2012, and until the GR Supra came along in 2019, was Toyota's only rear-wheel drive coupe of recent times. Toyota India has previously expressed interest in bringing the GT 86 coupe down to India in limited numbers, as well as the GR Supra, but we're not holding our breath to see developments on either front anytime soon. 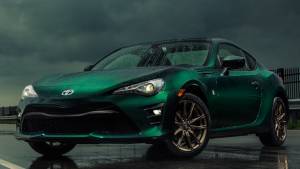 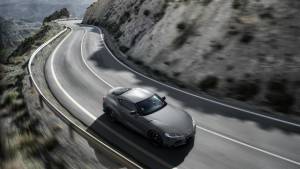 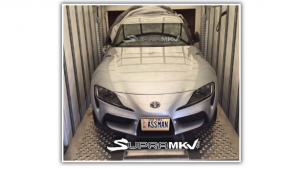