Toyota Fortuner GR Sport replaces the old TRD Sportivo and gets sporty bits all around. The GR Sport range from Toyota, which stands for Gazoo Racing Sport, now also covers SUVs. Along with the Fortuner, Toyota has also released GR Sport trims for the Yaris, Agya, Corolla Cross and more. The GR Sport trims only include cosmetic sporty changes and no tuning or mechanical changes are included. 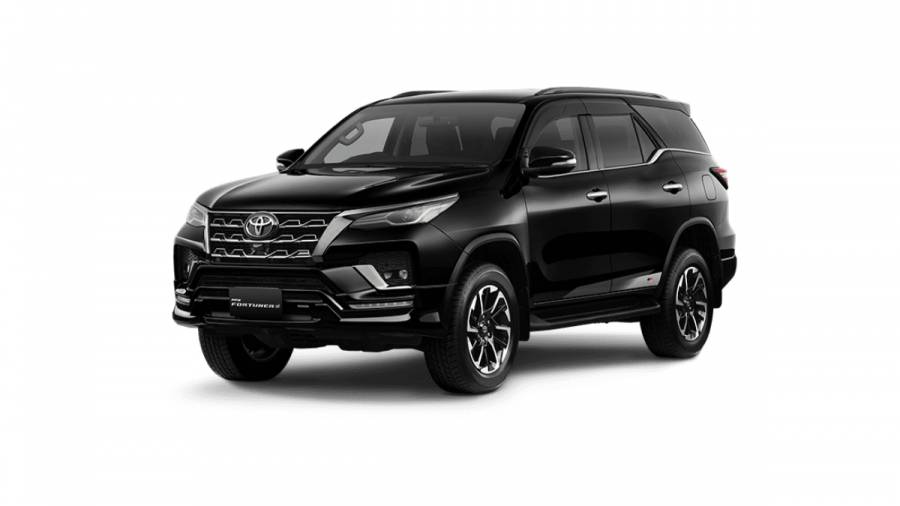 Talking about the Fortuner GR Sport, it gets sporty bumpers, dual-tone alloy wheels, side skirts with GR badging, blacked-out bits and some minor nip and tuck on the inside. However, no mechanical changes have been made to the Fortuner. Interestingly, the GR Sport is only available with 2WD variants, just like with the case of the Legender in India.

On the inside, the Fortuner gets 9.0-inch touchscreen infotainment with Android Auto and Apple Car Play, wireless charging, electric boot release with foot wave function and more. Talking about the powertrains, the Fortuner continues to get the 2.7-litre petrol and 2.4-litre diesel in the Indonesian markets. However, if Toyota considers the GR Sport in India, it will come powered with the 204PS, 2.8-litre diesel engine. Toyota could consider the GR Sport trim for the Innova Crysta and Fortuner and launch early next year. Toyota is currently going to launch the Belta ( Rebadged Ciaz) in the Indian market whereas the Hilux is also under consideration.