The crossover concept showcased by Toyota at the Paris Motor Show this year is an indication of the company's design direction for the years to come. Equipped with a new hybrid powertrain developed by the Japanese carmaker, the C-HR is also built on a brand new platform. The images from the the Toyota exhibit in Paris make for quite a fetching spread. Take a look. 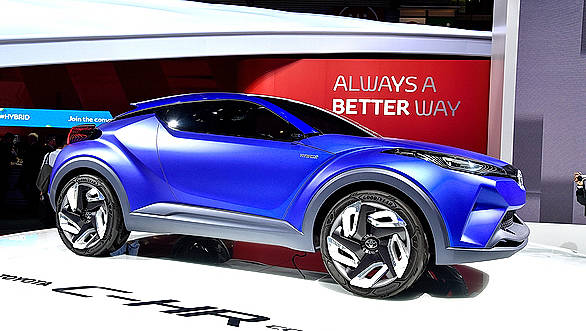 That floating roofline, the flared arches for the wheels with those blade-styled spokes - Toyota is certainly not being subtle with this design 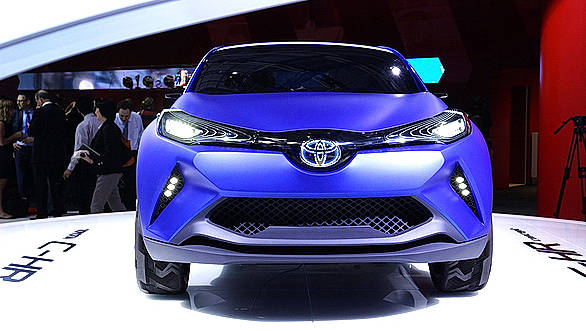 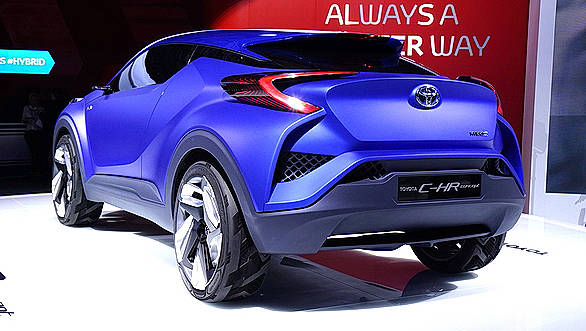 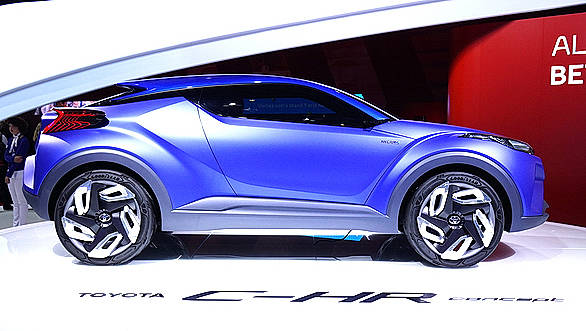 Toyota has tried to lend the car "a broad, planted stance". The Japanese car manufacturer claims that the lower centre of gravity and the structural rigidity will enhance driving dynamics Even the design of the tail lamps, or 'light clusters' as Toyota likes to call them, is intended to improve aerodynamics

Let's hope that all the technology incorporated by Toyota into this concept makes its way to its production cars soon so we can put it all to test. After all, the car, according to its makers, is a result of "20 years of Toyota creativity."

More from OVERDRIVE on the 2014 Paris Motor Show