Jose Mourinho was recently appointed as the new brand ambassador of Audi UK and he added an Audi Q8 to his garage. Audi is the car partner for Tottenham Hotspur and teams' manager has been handed over a brand new Audi Q8 as a part of the association. The former Chelsea coach was appointed as the brand ambassador for the company as it resumed sales and services over Englas because of the relaxation of restrictions. 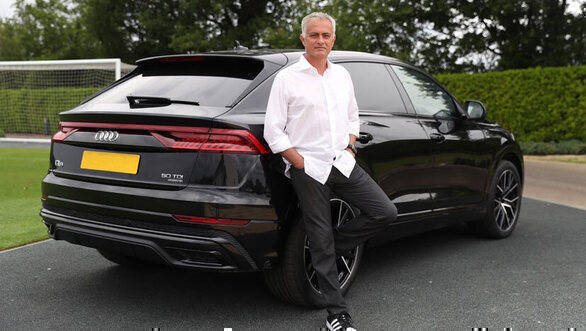 Andrew Doyle, director of Audi UK said, "Jose is unquestionably one of the best managers in the history of football, having won two Champions Leagues, two UEFA Cup/Europa Leagues, and a number of league titles in England, Spain, Italy and Portugal. You don't reach those stellar heights without an unerring commitment to excellence and forward-thinking. That's why we are sure our well-known philosophy of 'Vorsprung durch Technik' chimes with his own. We are so pleased to welcome Jose on board as an Audi ambassador." 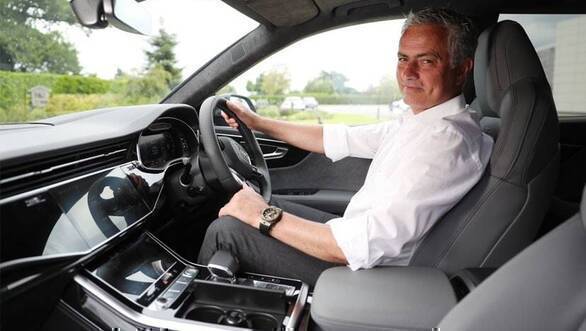 Mourinho said, "It is a great privilege to become an Audi ambassador. It is a luxury brand with a phenomenal reputation for quality, technology and safety around the world. Audi UK has been a great partner to my club, and I look forward to working with them myself." 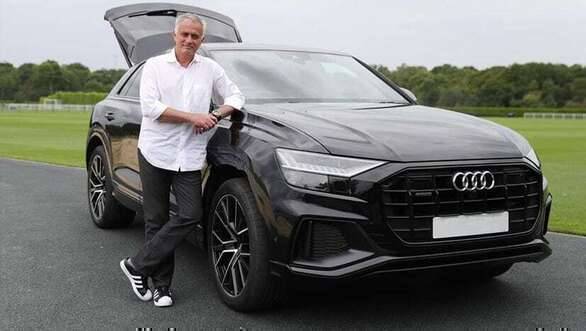 The car's exterior gets a posh black finish and the interiors accent the dark theme of the model. What propels the car is a 3.0-litre turbocharged diesel engine mated to an 8-speed automatic transmission that produces 285PS of power and 600Nm of torque. It has a top speed of 245kmph and it can dart to 100kmph from a standstill in just 6.3 seconds.

Jose Mourinho was earlier associated with Jaguar and this would be his second association with a car manufacturer. 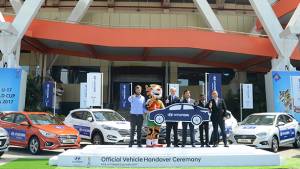 Hyundai India to be the official partner of ... 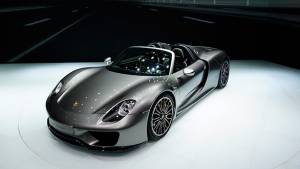 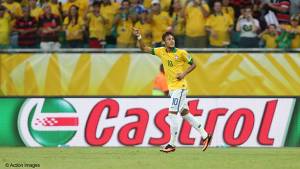