After six-years in the making, Pune-based electric vehicle manufacturer Tork Motors has finally launched its all-electric motorcycle, the Kratos, priced at Rs 1.08 lakh (ex-showroom, Pune post FAME II and state subsidy). Along with the standard version of the bike there is also a more powerful model called the Kratos R which costs around Rs 15,000 more (Rs 1.23 lakh), and both versions boasts a range of 120 km on a single charge. This pricing takes the Kratos toe-to-toe with the Revolt RV400 which is priced at around Rs 1.06 lakh. 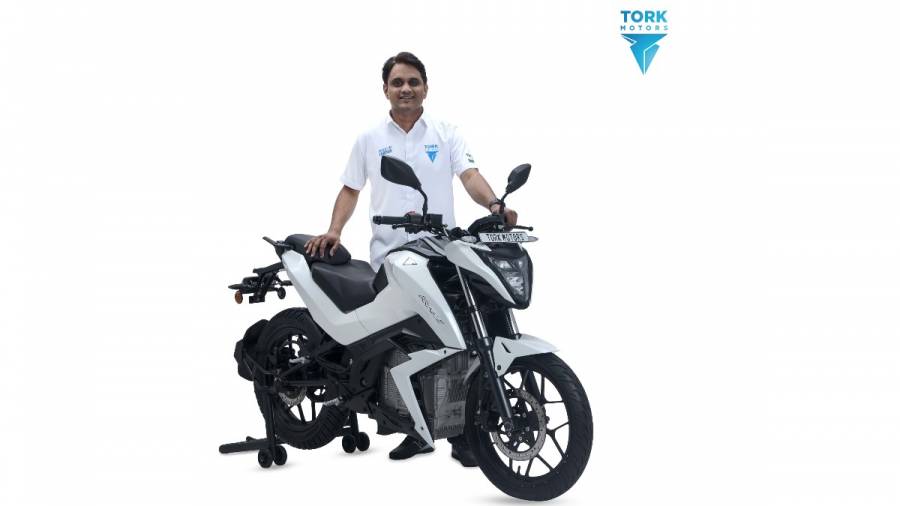 Kratos R customers will get the additional charging network access for free for a period of two years as well as features like geofencing, find my vehicle, crash alert, track mode and analytics, vacation mode and more features. While the standard Kratos takes around 4-5hours to come to a complete charge from the regular home charging unit, the R get a fast charger which the company claim can charge the battery up to 80 per cent in one hour.

Bookings for the Kratos has begun for a token of Rs 999 on the company website while deliveries will commence from April this year. 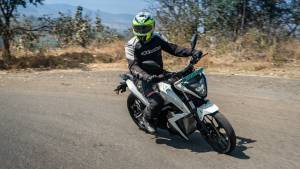 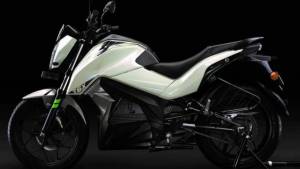 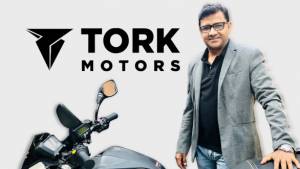