Tom Cruise could play Carroll Shelby in Go Like Hell

There is word going around that Tom Cruise has been tipped to play the role of the late great Carroll Shelby, in Go Like Hell, a film adaption of A.J. Baime's book 'Go Like Hell: Ford, Ferrari, and their Battle for Speed and Glory at Le Mans'.

This is not the first time that Cruise will be part of a 'racy' movie, he last took the wheel on a racetrack in the 1990 hit 'Days of Thunder'. Joseph Kosinski has been signed on to direct Go Like Hell. He recently directed Cruise in the sci-fi thriller Oblivion. 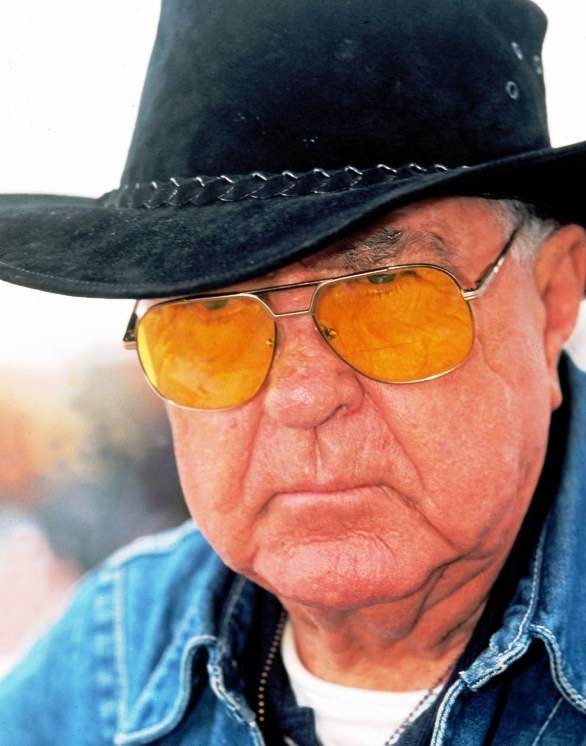 The story revolves around Ford's failed attempt to buy out Ferrari and the legendary contest between the two giants at Le Mans. Because of the business deal gone sour, Henry Ford II wanted to beat the Italian Enzo Ferrari in one of motorsport's most well-known events, at the 1966 Le Mans race. This led to the Ford GT40, which went on to win Le Mans four times, from 1966 to 1969. Carroll Shelby was brought in to lead that charge. The story goes on to give a peek into the life of the charismatic former racing champion turned engineer.

The movie is still under development so there is not much news trickling in. Actors to play the other real-life characters like Ford, Ferrari and Lee Iacocca, a visionary who helped Ford are still to be decided. The producers are Fox Studios, who also produced the recent 'Rush'.

We will have to wait and see what other elements of the 60s' motorsport rivalries are explored by the film. It is slated to be a 2015 release.