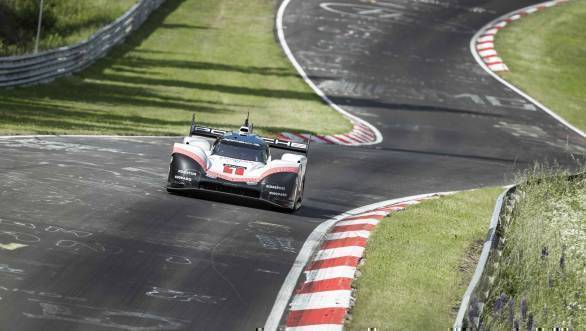 The machine in which the record was broken today - the Porsche 919 Evo project. The man in the car - Timo Bernhard. Yes, that Timo Bernhard - who was part of Porsche's last win at the 24 Hours of Le Mans. 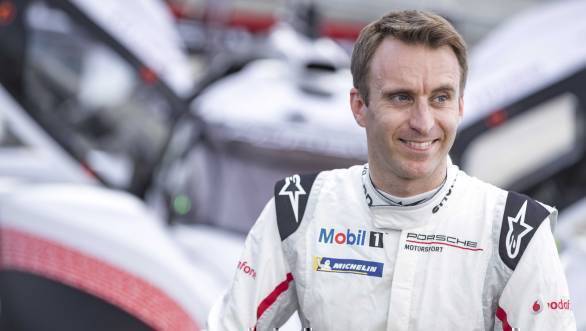 The Porsche 919 Hybrid Evo managed to lob 52 seconds off the time set by Bellof back in 1983, with Bernhard managing to clock a time of 5min 19.546sec. In case you're wondering what the 919 Evo project is, it is Porsche's Le Mans-winning machine, but completely rid of WEC limitations. So, the car (can you call a beast like this a car?) boasts a power output of 1200PS and reportedly has 50 per cent more downforce than the original car.

What's remarkable about this particular record attempt is that it took all of one hour to break the outright Nurburgring lap time. In fact Bernhard's first run in the car at the 'Ring this morning, already broke the record, after which he kept putting in laps, finally setting a record of 5min 19.546sec. Another 35 years till someone breaks this record, then?

Don't miss the onboard footage of this milestone record attempt: