Timothy Leverton, the chief technical officer and president of Tata Motors has resigned from his post. Tim will be leaving for the UK and has cited personal reasons for disengaging himself from Tata Motors. Tim's last day at work will be October 31, 2017. Tata Motors is yet to announce his replacement.

Tim has been working with Tata Motors since 2010 out of the brand's research centre in Pune. He has been instrumental in developing the new Revotron and Revotorq range of engines. He is also credited with the development of the Advanced Modular Platform or AMP on which all future Tata Motors vehicles will be built. The Tata Nexon in fact will be the last cars from the old X platform that has underpinned many other vehicles from the manufacturer. You can read all about Tim's conversation with OVERDRIVE on the sidelines of the Tata Nexon drive. 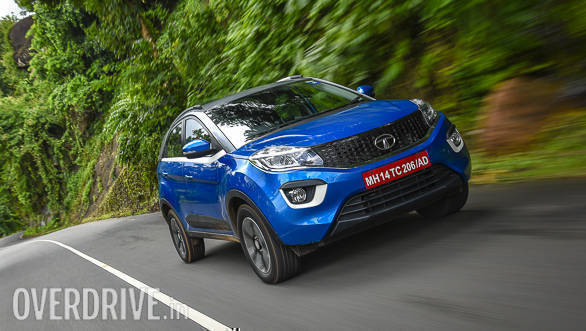 It remains to be seen if Tata Motors goes ahead with its launch schedule and other details after Tim's exit. The Tata Nexon which was recently spied at a dealership is likely to be launched this month while the other products from the company's TAMO wing could likely be impacted. 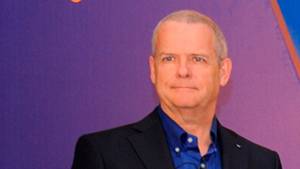