The British car maker has given a preview of the third generation Bentley Flying Spur. The touring car is all-new for its third iteration and gets an all-wheel steering, all-wheel-drive system and updated stability control.

The all-wheel-drive system is calibrated to send power to the rear wheels at all times. Only when it will sense a slip or a need for traction the system will power the front wheels. That said 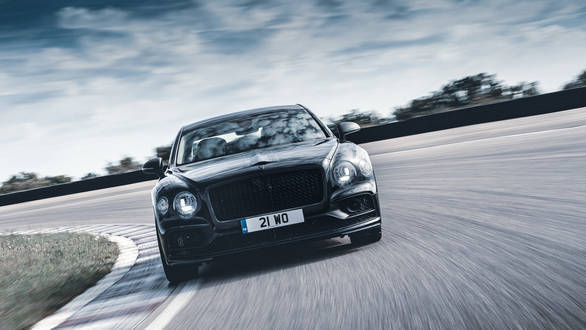 The all-wheel steering system is set to turn the rear wheels in the same direction as the front for improved agility.

The updated stability control called the 'Bentley Dynamic Ride' has been tuned to stiffen the springs and minimizes body roll.

Cosmetically, the four-door luxury sedan carries the same body type ahead with tweaks in styling to be at par with its rivals in today's day and age. The styling is overall sleeker than the current car. 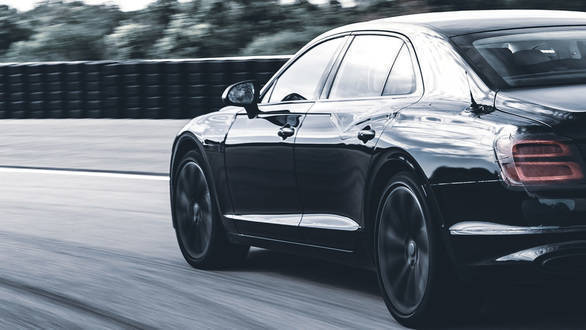 Like the current car, we expect two engine options, a V8 and a V12. former displacing four litres and the latter displacing six litres.

The Flying Spur is slated to be unveiled globally on June 11, 2019. And the luxury touring sedan is expected to land on the Indian soil by early 2020. Expect a bump in price and the Flying Spur should set you back by Rs 3.5 crore at least (Ex-showroom) 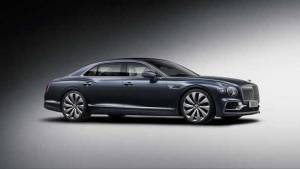 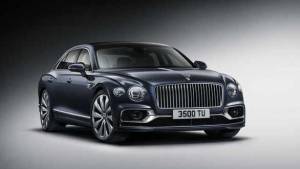