The state of our Indian automotive industry.....

I woke up one morning and decided to make the missus and myself scrambled eggs. Being a weekend, I was looking forward to surprising her with breakfast in bed and so I set out to prepare my eggs the standard way. Combined with slices of toast and some lovely marmalade I'd just got back from my trip to Los Angeles. It looked delicious. Mulling over scrambled eggs, I decided to see what else could I do to lift that simple breakfast dish. I went back to the kitchen, added some chives and replaced the regular glob of Amul butter with some artisanal herbed butter. Interestingly, the eggs had picked up the flavor of the herbs and the butter had given it some more depth. I also exchanged the standard bread slices with some Goan pav which I buttered, threw in some finely chopped garlic and then toasted in the oven. It was a superb twist to the standard scrambled eggs. 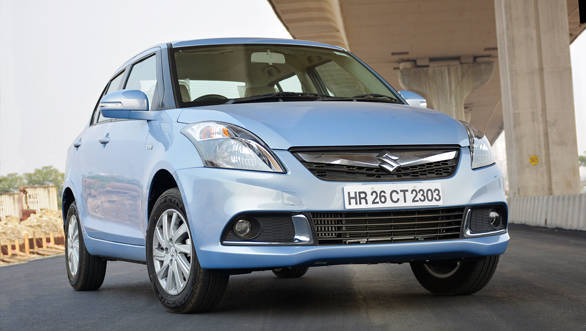 Then I decided to make a few more variations on the theme. Same two eggs to start with, then tossed in some Spanish chorizo. Boom! The additional grease and light spice brought a wicked twist to the tale. What if I added the spiced sausage I got from Germany? Hmm better to have the sausage by itself! And then I hit on some presentation ideas. Took a hash brown, carved a well in the centre dropped my eggs in there and voila, I had a hash brown with a scrambled egg centre! That looked lovely, smelt even better.
I finally settled on making an Indian version of the scrambled egg, what we fondly know as bhurji. Not too spicy, and with just a smattering of onion, tomatoes, some coriander and a dash of ginger garlic. Right then, all that spectacular-ness should hit the spot! And then loading it all up on an enormous tray, I carted it all into the bedroom in typical celluloid fashion, pulled aside the drapes and woke up the missus. Well wake up she did and then in stark indignation remarked, "what the hell? It's all just scrambled eggs! Where's the variety and the character? Is that all there is for breakfast? Eggs? Did you forget to get the milk and the bread and the porridge? What happened to the grocery list I gave you yesterday? Postponed the shopping to meet your friends at the chaiwaala?" I thought this was going to be a special breakfast. It turned out to be as mundane as that grocery shopping I'd forgotten to do!
And that is essentially the state of our Indian automotive industry, especially the section that is plumbing the depths of the compact car business. It's all just scrambled eggs at the end of the day, prepared with chives or artisan butter or chorizo or whatever. Soulless, characterless and boring! How much more of this are we supposed to take I have no idea. You fluff it up, stretch it, raise it, boot it and yet it's all just variations on the same base, a compact car. All that part of the industry does is change the top hat and next you have the marketing boffins seeking new jargon, adjectives and phrases to describe their offering as the next best thing to nirvana! I'm exhausted with the lack of creativity and engineering, actually where is the engineering? Those who may have been fabulous engineers at one point are now reduced to mere tinkerers. Let us dive into a part bin and see what fits. I look at my son sitting with his Lego bin, thousands of small pieces in there as he religiously figures out permutations and combinations of creating something new and I think to myself, there is a future automobile engineer! Hmm should have made the scrambled eggs, wrapped the sausage in some bacon, skewered it and grilled it, grilled button mushrooms with a sprinkling of sea salt on the side. A charred slice of orange dipped in some organic honey, golden toasted multi-grain bread with some of the lime, honey and ginger marmalade. That would have guaranteed me instant love! 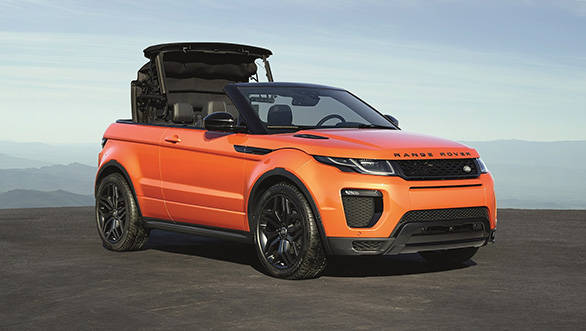 As an aside: I do believe elsewhere in the world some engineers and designers are on the cusp of a truly epoch-making shift. I'm referring to the sudden spurt in convertible SUV development. First it was just the Range Rover Evoque convertible, then VW jumped in with the T-Roc and now even Audi has shown drafts of a Q2 convertible. I believe the idea is just spectacular. Imagine being able to head out into the deep outdoors and then take the top down to admire nature's work without having to step out. It's the truest essence of what an SUV should be. The possibilities are endless. In the past, we did drive around in Jeeps with the canvas top taken off and the windscreen folded down onto the hood. The idea is neither strange nor alien. In fact, I find it highly appealing and I can't wait to get my hands on a convertible SUV! So to all those designers and engineers at Range Rover, VW and Audi, lovely work people.