The third generation BMW 1 Series hatchback has been digitally revealed, however, the official unveiling has been scheduled for the last week of June, Munich. The global launch will take place in Frankfurt on September 28, 2019. For its third generation update, the BMW 1 Series is based on an all-new platform and gets a choice of diesel and petrol engine to choose from. The new platform has made the BMW 1 series wider offering more space in the cabin also the boot space is up by 20-litres. The fascia is more up-to-date and the kidney grille has grown larger. The hatchbacks silhouette remains the same but the lines are more pronounced with styling elements to meet the era. The options of alloy wheel range from 16-19-inch. 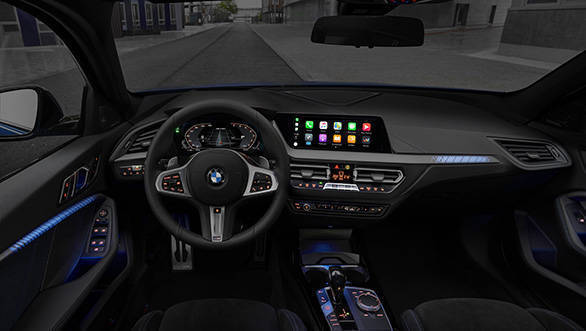 The interiors have been redesigned and a 10.25 -inch all-digital instrument cluster and infotainment screen are the newest addition. A 9.2-inch coloured head-up display is available as an option with the hatchback for the first time. The infotainment system gets the recent version 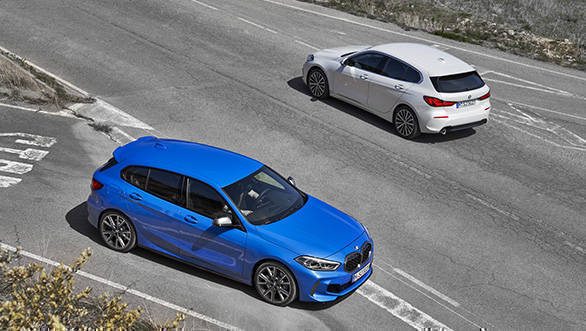 The power output ranges from 120PS up to 310PS and the hatchback will be offered with three different transmissions. - six-speed manual, seven-speed-dual-clutch and an eight-speed automatic. Also, the 1 series will be available with an optional all-wheel-drive system.