Minis have grown bigger in size, more than what their original proprietors intended them to. BMW seems to agree with that fact too and understands that there is now room for a smaller Mini. Remember the Rocketman concept that Mini showed back at the 2011 Geneva Motor Show? Well, BMW has decided to put it into production. For beginners, the production Rocketman will be the smallest Mini on offer and will revive the Minor badge that was used in the '60s. 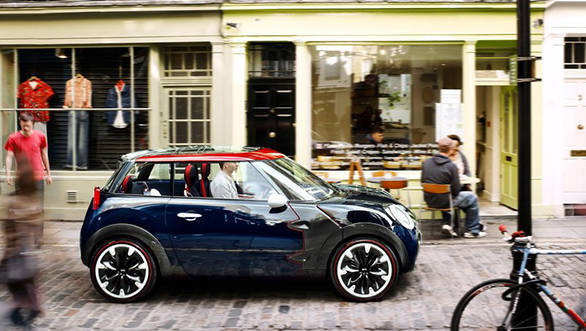 Interestingly, BMW will use Toyota's small-car expertise to build the Mini Minor. The two already have a partnership agreement to develop a new-age Supra and Z4 and the Minor will be added to that list. Looking at the Rocketman concept, one would expect the next-generation Toyota Aygo to lend its underpinnings to the smaller Mini, but people in the know hint towards an all-new platform being developed for Minor. BMW is also said to be keen on the putting the Mini Superleggera roadster concept into production by 2018. The Minor and the Superleggera will be two new model lines that will join Mini's current portfolio that includes the hatchback (hardtop and convertible), the Countryman (crossover) and the upcoming Clubman (station wagon). 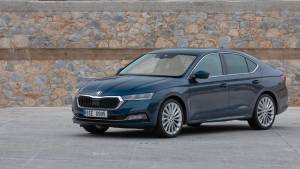 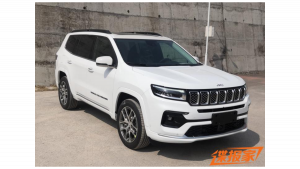