The nation's largest carmaker, Maruti Suzuki has announced a major milestone in the Indian chapter of its bestseller, the Swift.

May 2015 marks the tenth year of the Swift in India. Launched in 2005, the Swift catapulted Maruti Suzuki to new heights. The car was well received and came kitted with features that were until then, only seen in cars from higher segments. The car went on to win the prestigious Indian Car Of The Year (ICOTY) award in 2006. The Maruti Suzuki Swift also caught the fancy of many enthusiasts and soon there were tuner modified Swifts on our streets. 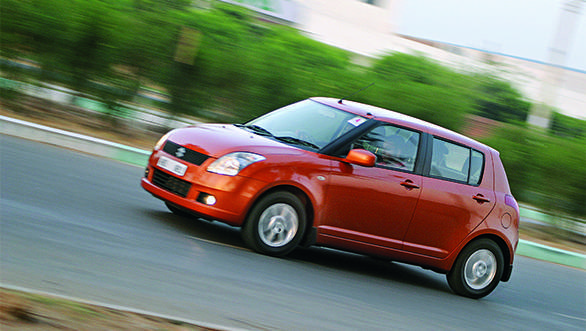 To cater to the demand for an efficient diesel mill, Suzuki launched the Swift diesel in 2007 with the Fiat sourced 1.3-litre Multijet engine.

In 2012, a new update Swift was launched. It was built on a completely new platform and stayed true to its ride and handling genealogy. It was so good that auto journalists bestowed the ICOTY crown on it again. The Swift has sold over 1.3 million units since its launch in India, says the company. 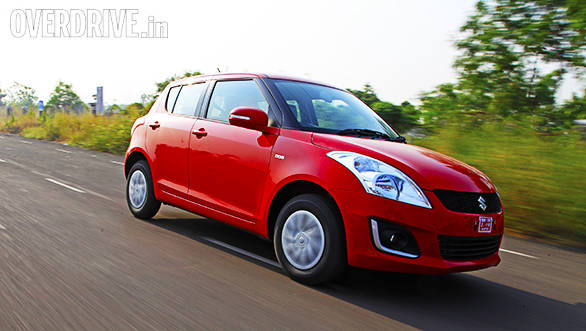 Speaking about the Swift's journey in India, RS Kalsi, executive director, Maruti Suzuki said, "Over 1.3 million Swift cars have been bought in India so far, transforming the landscape of the Indian auto industry and inspiring new products, market segments and categories. Over the years, the Swift has evolved in features, looks and technology, often defining the changes in aspiration and preferences of Indian car customers." 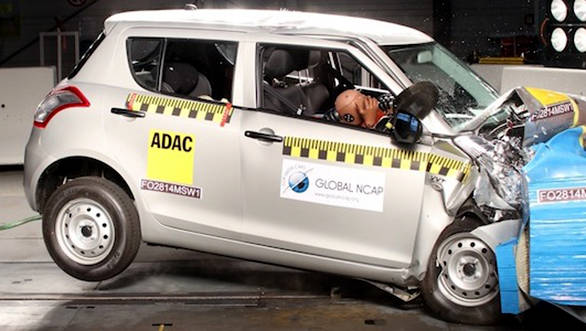 It would, however, be pertinent to mention that the India-made Swift failed miserably at the Euro NCAP crash test that brought into spotlight the questionable crashworthiness of the car. The testing agency highlighted the fact that the Swift was structurally unstable. Although the car that was tested was the base Swift, the result is in stark contrast to the five stars that were awarded by Euro NCAP to its European spec version. The use of thinner steel panels and lighter materials in the interest of economy could be the only probable reason for the Indian Swift's dismal performance.