Mini has now joined global automobile manufacturers developing plug-in hybrid options or their regular offerings. The British carmaker recently previewed its first plug-in hybrid model which looks to be based on the Countryman. Present at the unveiling were Sebastian Mackensen, global head of Mini, and Peter Wolf, head of MINI series management. 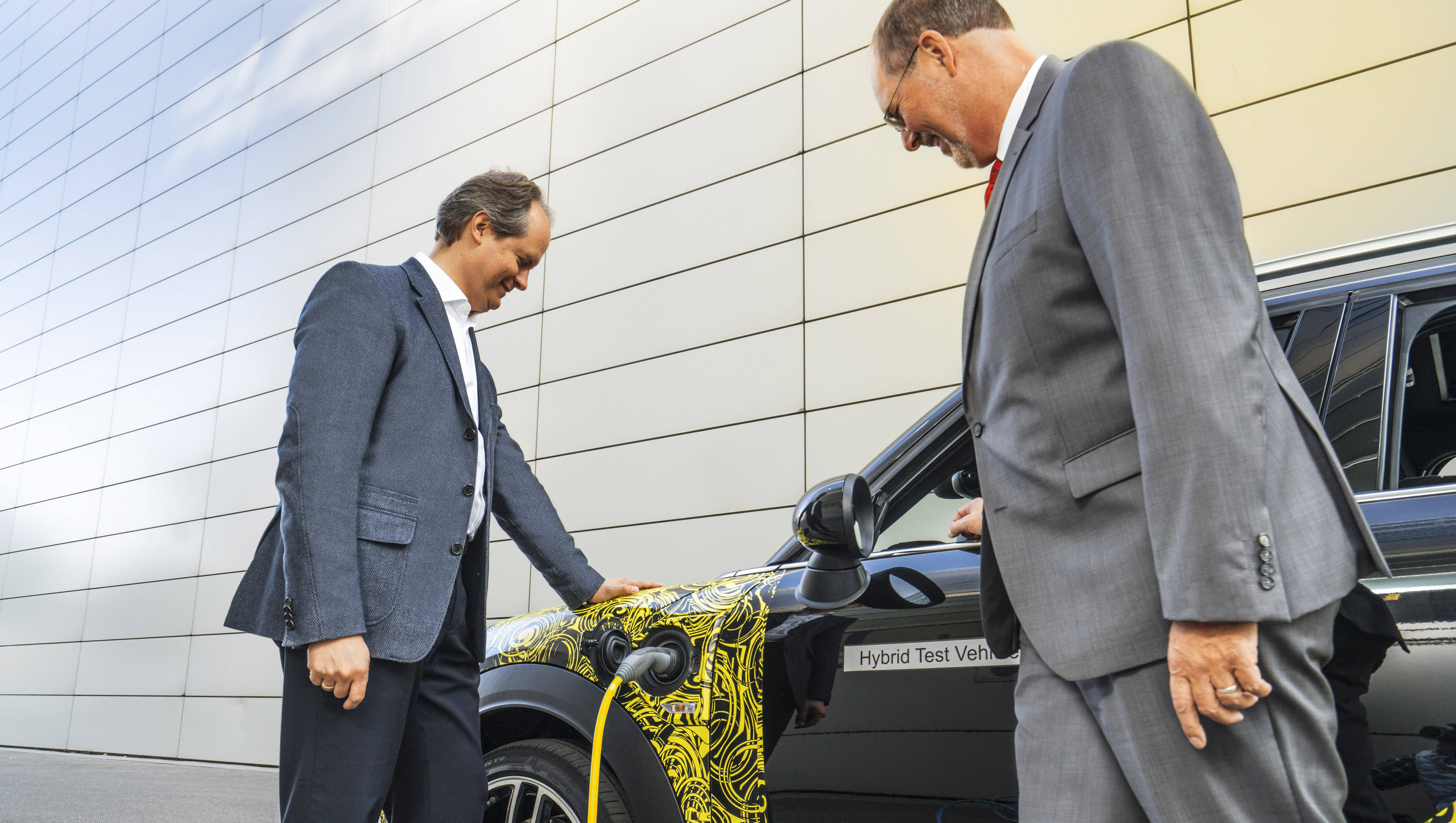 The technical specifications of the Mini plug-in hybrid have still been revealed, but we believe it uses the same 1.5-litre 3-cylinder motor from the BMW i8. Although, the name of the upcoming hybrid is still under wraps, Mini states that it will come with two driving modes. In the Auto eDrive mode, it can reach speeds of up to 80kmph, while in the Max eDrive mode the vehicle can travel at speeds of up to 125kmph. The electric motor powers the rear set of wheels while the gasoline engine takes charge of the front set. In a 'Save Battery' mode, the petrol motor charges the hybrid's battery with the help of a generator. Mini mentions that the petrol motor comes into action as soon as the vehicle's all-wheel drive system senses a loss in traction.

About ride and the handling, the Mini Plug-in hybrid retains the same chassis set-up as seen on the regular models. And the set-up benefits a lot from the hybrid concept, comments Peter Wolf. 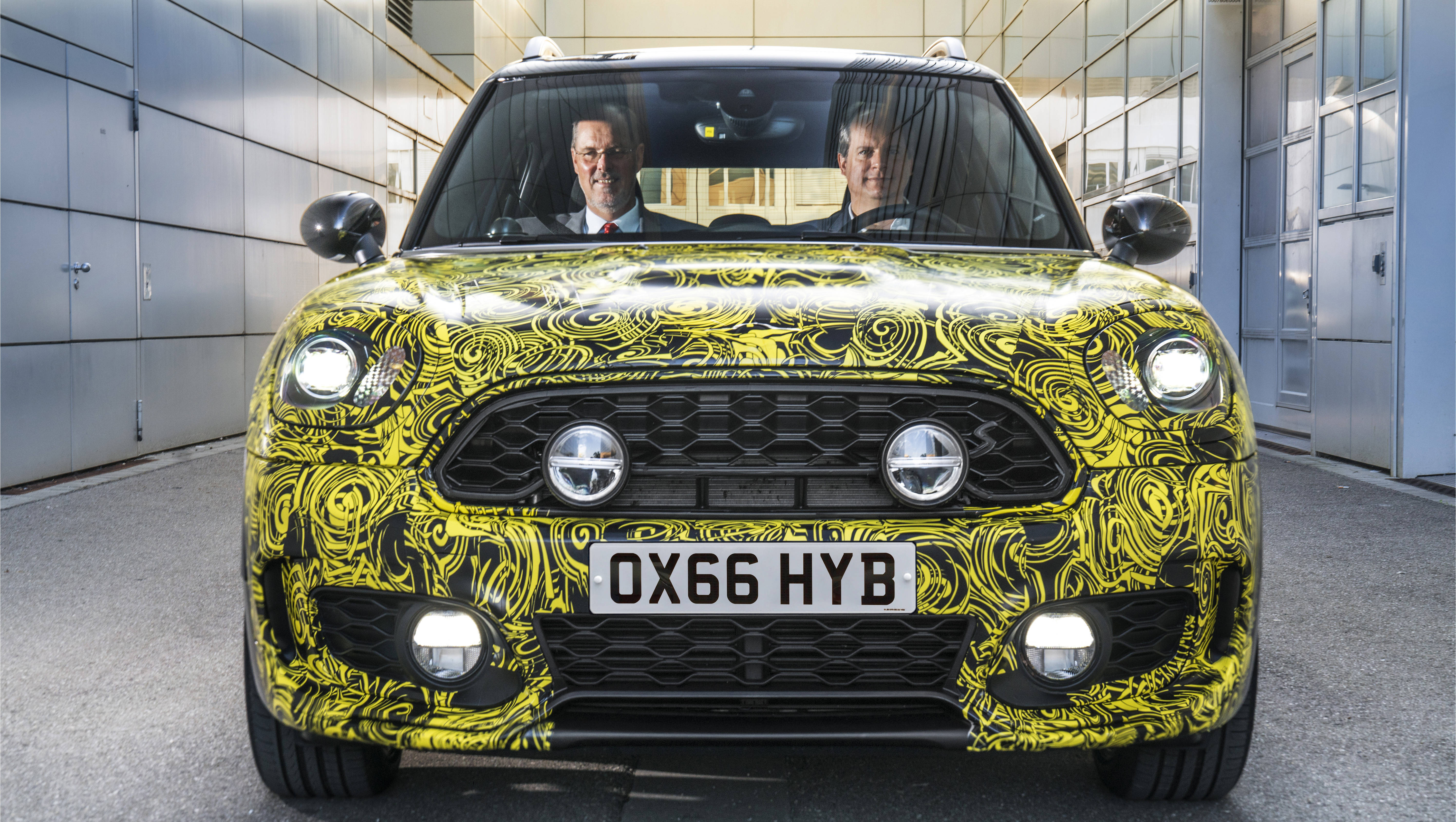 The model previewed doesn't feature any distinct addition as the charging socket for the high-voltage battery has been integrated in the scuttle on the left side of the vehicle. Inside, there are no substantial changes except for the start-stop button that glows in yellow instead of red as seen on the regular offering. The plug-in hybrid starts in the electric mode by default. The rpm counter in the instrument cluster on the steering column has been replaced with a power display, showing information on the battery range left before firing up the petrol motor.

Mini is expected to showcase the production version of this plug-in hybrid at the Los Angeles Motor Show, scheduled to take place next month. 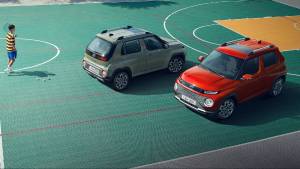 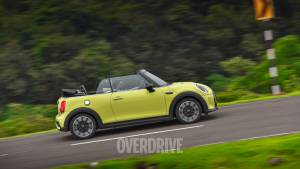