The Dutch automaker Spyker has officially been declared bankrupt

The auto industry is not exempt from the ebb and flow of business. Take for instance, the recently announced bankruptcy of Spyker which once had a Formula One team competing in the 2007 World Championship. The Dutch automobile company produced high-end sportscars - some of which were iconic examples like the C8 Spyder and the C8 Laviolette. In the year 2010, the company also acquired Swedish car manufacturer Saab Automobile from General Motors. 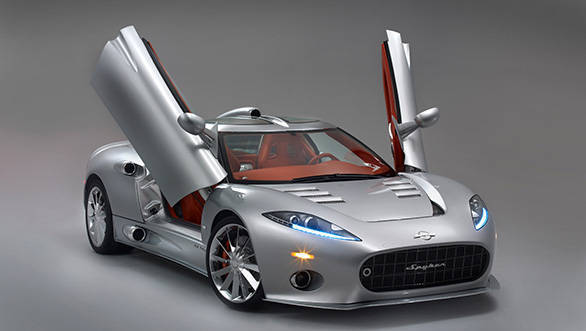 The company claimed that the cause for the declaration was the committed bridge funding not reaching the company on time. Founder and chief executive officer,Victor R Muller said, "None of the ambitions we had when we founded Spyker, 15 years ago, has vanished as a result of today's events. In 2000 we set out to establish a super sportscar business from scratch with a global distribution and we achieved that."

The brand, as is reflected from the two-winged propellor in its logo, has a history of producing aero engines. Muller still believes a resurrection is possible for Spyker by merging with an electric aircraft manufacturer and developing electric Spykers with sustainable technology. Victor expressed his gratitude towards customers, dealers, suppliers and the employees saying that their support was vital to build the brand over the past decade and a half.

He concluded with a latin proverb 'Nulla Tenaci Invia est Via' which when translated to English means, "For the tenacious, no road is impossible." 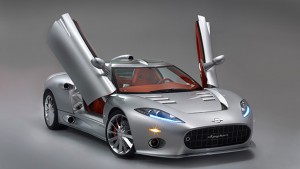