The August 2015 edition of the Rickshaw Run concludes in Kochi

The August 2015 edition of the Rickshaw Run drew to a close in Kochi, Kerala amidst jubilant participants who braved the infamous Indian roads to complete a mammoth 4,500 kilometres from Shillong in north-east India over a period of two weeks. 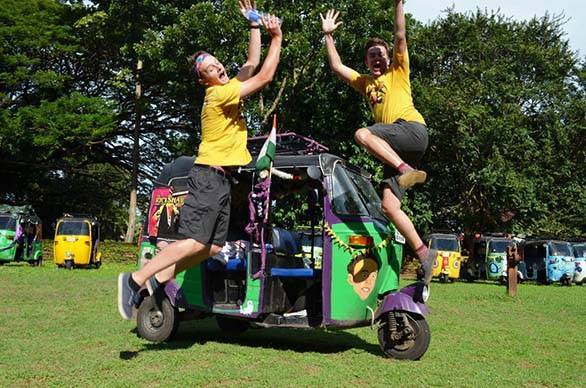 83 rickshaws, piloted by teams comprising of UK nationals, set off from the remote northeast corner of the country with just the bare necessities and no support vehicle to assist them. Despite being new to the Indian ways of driving, the teams battled on. 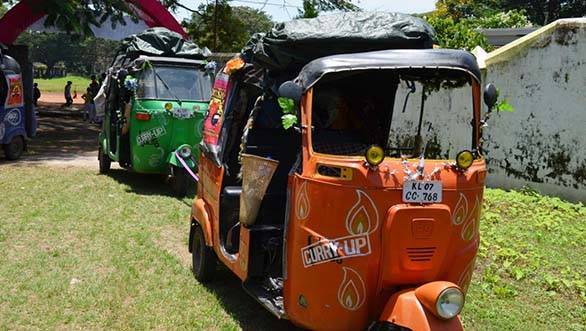 There were casualties along the way, both of the human and mechanical kind. Some found it difficult to stomach the Indian cuisine, some could not get proper sleep, there were a few roll overs too - these rickshaws can be rather unstable.

The rickshaws took a beating too. As you can see in the video below, the terrain was far from ideal for the humble little rickshaw.

Against all these challenges, the teams soldiered on and finally made it to Kochi. Well 80 teams did, while the remainder are carting their broken down rickshaws in a truck.

The teams were overwhelmed with the warmth and hospitality shown to them along the way. A team went on to describe how a poor village accommodated them for the night and made them feel at home, rendering all teary-eyed when it was time to leave. 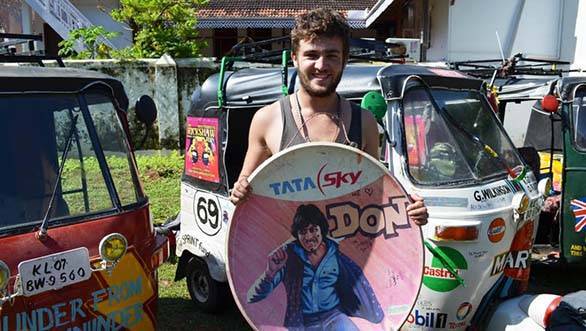 Matthew Dickens, event manager for the Rickshaw Run said, "This was a truly great edition of the event. We had a fantastic bunch of people and they have raised tens of thousands of pounds for charities across the world and a lifetime of memories have been created. I would like to thank the people of Shillong and Kochi for their hospitality, plus of course the people of the nation as a whole - without which this event would simply not be the same. Thank you one and all." 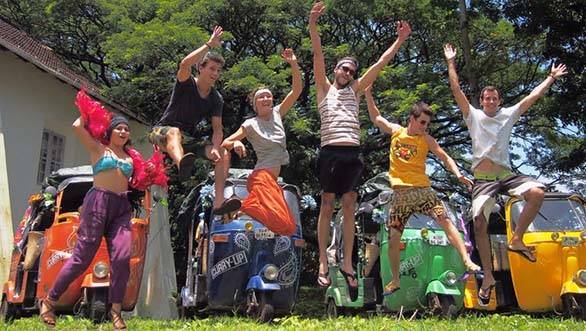 The Rickshaw Run is organised by UK company, The League of Adventurists International Limited. The company plans to hold the next Rickshaw Run in January 2016. The run will commence from Kochi, Kerala and will culminate in Jaisalmer, Rajasthan after 14 days.

2 Weeks, 3 Wheels, 83 Rickshaws and 1 Adventure of a lifetime August 2015 edition of the mighty Rickshaw Run comes to a close