Tesla Inc founder Elon Musk has elaborate plans for the brand. While the company moves to increase production of the Tesla Model 3, Musk has said that the company plans to launch an electric compact car within five years. He has also shared other plans Tesla Inc has for the coming years, at the company's annual shareholder meeting. While Musk did not reveal more details about the compact car, he did mention it would be a hatchback. The Tesla founder also mentioned plans for introducing the Model Y, their next SUV, with a March 2019 reveal with production commencing in mid-2020. 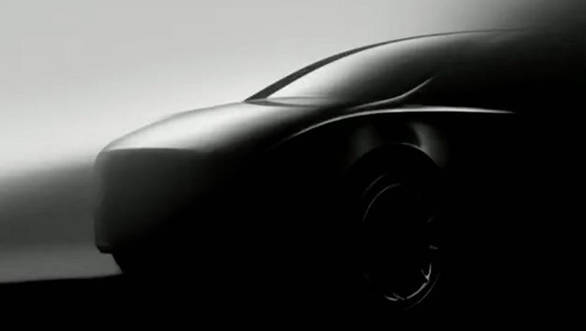 Musk also stated that the Model Y could overtake the Model 3 in terms of sales, owing to the popularity that SUVs enjoy in international markets. Tesla has also released a second teaser image of the new SUV. Currently, the Tesla Model 3 is expected to become the become the company's top-seller once its production is stepped up.

Tesla will also reveal its new Supercharger later this year, with the technology being released before the year ends. It will be capable of double the current capacity, at 240Kw. In terms of production capacities, Musk revealed that more Gigafactories are being planned. The next one will be built in Shanghai, China. These Gigafactories will produce more than just battery packs, with complete vehicle and powertrain assembly in the future, he said.