The Tesla model portfolio presently consists of the Model S, X and the 3. And soon there will be an all-new model joining this range. It has been known for some time that Tesla is working on an all-electric compact SUV and now there is confirmation on the same. The electric automobile manufacturer has released a teaser image of the all-electric SUV called the Model Y. 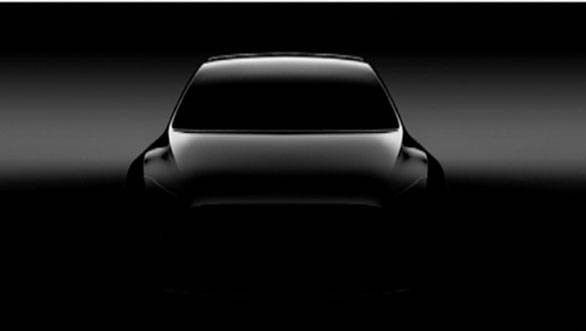 The Tesla Model Y teased image was revealed at the 2017 Annual Shareholder Meeting in Computer History Museum, Mountain View, CA. While it was believed that Tesla would construct the Model Y with the same underpinnings as the Model 3, Tesla CEO Elon Musk stated that it would be based on an all-new platform and will enter production by late 2019 or in 2020.

Musk also specified that under the new platform for the Model Y, the company would not use the same 12V lead-acid battery to significantly reduce the amount of harnessing that goes between the battery and the powertrain. This will also improve the production process, mentioned Musk.

As seen from the teaser images, there it not much that can be deciphered except for the missing exterior mirrors. We believe Tesla would be working on new tech to substitute those. However, it is not the first time that the American car manufacturer has done this. Tesla Inc tried also the same on its Model X but was not allowed to bring in the production model. The Model Y, we believe, might feature an extension of the same technology. 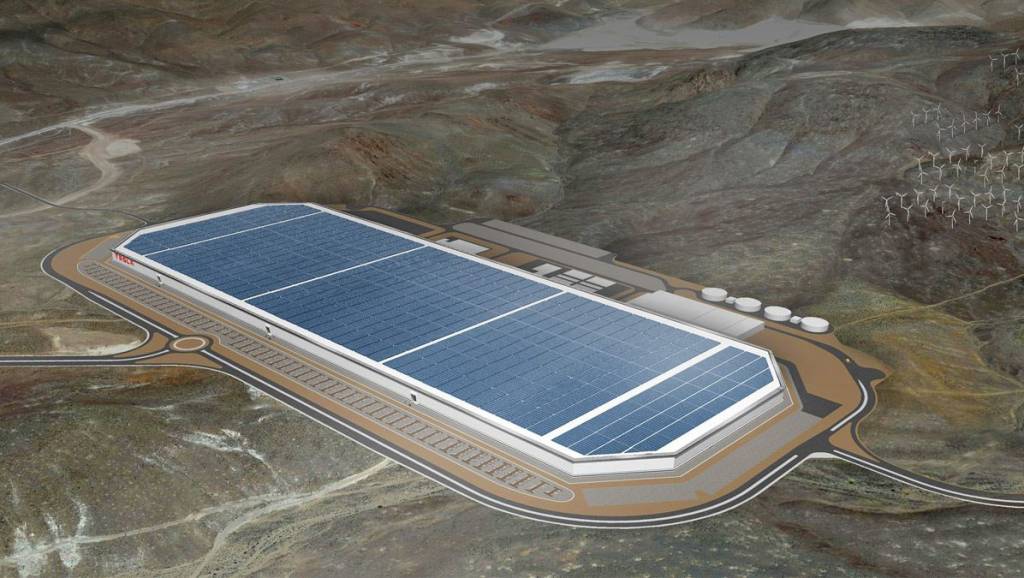 Another update that came in from the CEO was that the company would be adding 10 to 20 locations for its Gigafactory. This will be done to increase the production of the present portfolio as well as a new facility that will take care of the Model Y. However, the battery pack for the Model Y will be manufactured at the Gigafactory 1 located in Nevada. Considering the fact that the Model Y is being considered to be as popular as the Model 3, we believe Tesla might price it in the similar range.