As part of Shell's global Make The Future initiative, the oil giant ran its inaugural Shell Eco Marathon in India. Make The Future is a broader set of initiatives towards cleaner and more sustainable energy sources. The Eco Marathon was started as an exercise in travelling the furthest on a single litre of fuel, between engineers of the organisation and grew to a global student competition. Regional rounds are held annually across the world, and this year represents the first time that the competition is taking place on Indian soil. Though, Indian teams have been participating in the Shell Eco Marathon for a few years. 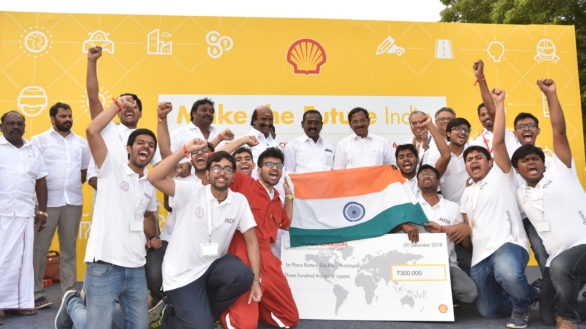 Team Averera from IIT Varanasi won in the Battery Electric Prototype category, with over 362km travelled per kWh of electricity 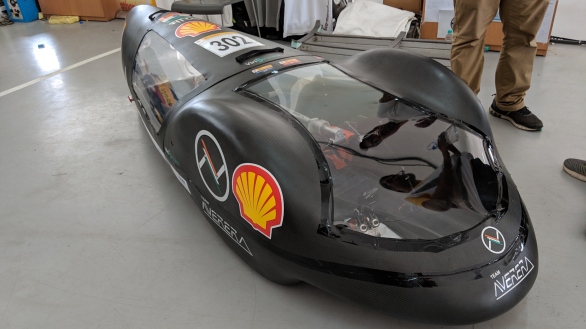 The Indian leg of the competition was held at the MMRT, Chennai, where students were to complete four laps of the short loop of the track for a total of 8km. With three categories to contest, covering two body types, and either conventional internal combustion or battery electric propulsion, teams would be given an extrapolated fuel efficiency score based on how much fuel/energy their vehicles used on the course. Team Averera, from IIT Varanasi achieved top honours with a 362.5km/kWh result in the Battery Electric Prototype category. Their carbon-fibre bodied prototype was powered by a 500Wh battery, and weighed only 40kg, excluding the weight of the driver. Team DTU Supermileage from Delhi Technical University managed 154kmpl to win the ICE Urban Concept category. Team Eco Titans from VIT won the ICE Prototype category with an overall fuel efficiency of 129.2kmpl. The winners were awarded monetary prizes to the tune of Rs 20 lakh, with each category commanding a Rs 3 lakh prize. 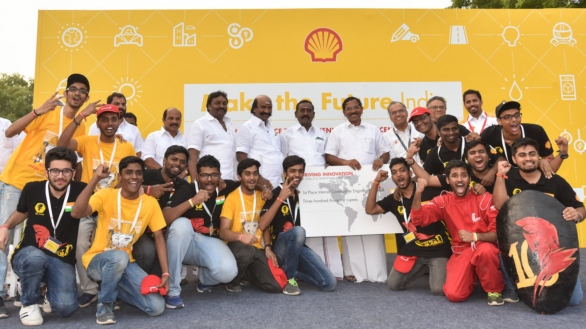 Team Eco Titans took home the prize money in the ICE Prototype category, besting others with a 129.2kmpl figure