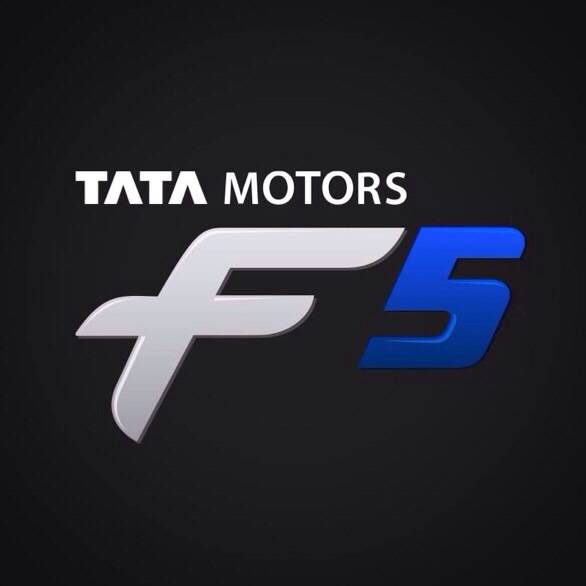 Tata's upcoming compact sedan, code named F5 or the Falcon 5, will most likely be called the Zest.

Tata Zest and Tata Bolt (Tata's upcoming hatchback code named F4) are expected to be officially unveiled on February 3, just 2 days before the 2014 Auto Expo. Also expected to be unveiled in the next three days is a new compact crossover the Tata Nexon.

The Tata Zest is a heavily facelifted, sub-4 metre version of the Manza.
While the Bolt is the redesigned Vista. The Nexon is a compact crossover based on the same 'X1' platform as the Zest and the Bolt.

All the three vehicles are likely to get the recently launched Revotron 1.2-litre turbo petrol and a Multijet 1.3-litre diesel engine. All the vehicles will be displayed at the 2014 Auto Expo.

The even more interesting bit of news is that along with these vehicles, Tata Motors is all set to become the first manufacturer to introduce the Automated Mechanical Transmission (AMT) in India, and not the much-anticipated Maruti Suzuki Celerio as previously thought.

Will the technology that promises to give the car owners the best of both worlds - the fuel-efficiency of the manual and the clutchless convenience of the Automatic - feature in all the three vehicles? We will soon find out. We are camping in Delhi to bring you the latest news and updates from the 2014 Auto Expo.

Tata pioneered the compact-sedans segment about six years ago when it launched the Indigo CS, which was basically the Indigo with a shortened boot, to dodge excess excise duties for vehicles that are 4m or above in length.