Tata Nexon XE spotted at dealership in India ahead of launch

The Tata Nexon, which is Tata Motors' upcoming sub-4 metre SUV, has been spotted at a Tata showroom. The SUV is scheduled to be launched this month and will compete against the likes of Maruti Suzuki Vitara Brezza and Ford Ecosport. 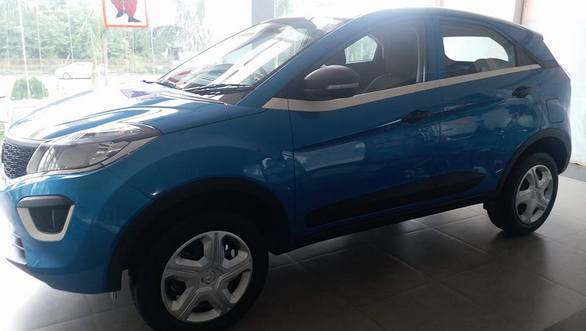 The Tata Nexon on display was the SUV's XE trim, which is the base variant. Tata has opened bookings for the Nexon and this display unit might help the customer to see the Nexon in flesh ahead of its launch in India. 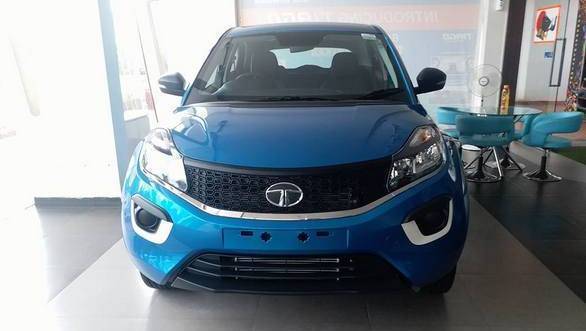 We drove the Tata Nexon in the top-end XZ+ trim in July and were quite impressed. The XE loses out on much of the equipment and features when compared to the XZ+ trim such as projector headlamps, LED DRLs, fog lamps, alloy wheels and roof rails. While on the inside, the 6.5-inch touchscreen system is missing as well. It is commendable though that the Nexon XE base trim too looks like it doesn't lose out much on equipment and more or less looks the same as the top-spec variants. 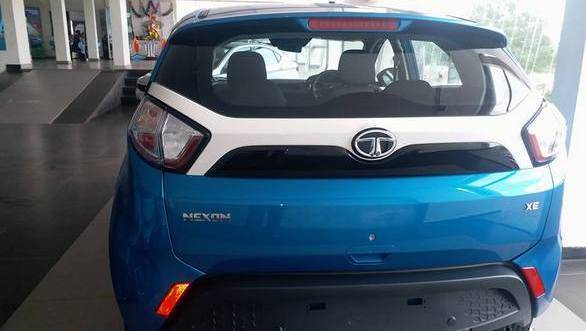 The Tata Nexon will be offered with a choice of a 110PS/170Nm 1.2-litre turbo-petrol and 110PS/260Nm 1.5-litre turbo-diesel engine which come mated to a six-speed manual gearbox. 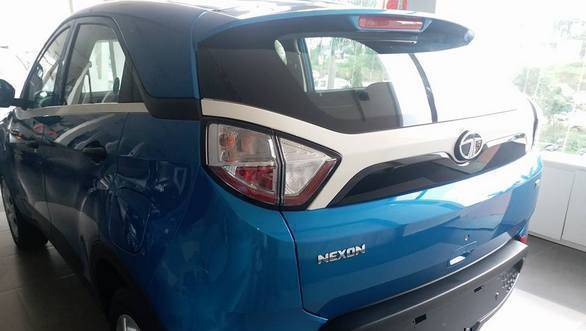 You can book the Nexon for an amount of Rs 11,000 at any Tata dealership. The prices for the Nexon are expected to start at Rs 6.5 lakh and can go upto north of Rs 10 lakh for the fully loaded variants.

In other news, Tata Motors' chief technical officer (CTO) Tim Leverton has quit the company and has moved back to the UK. Tim was instrumental in developing the Revotron family of engines. It remains to be seen how the new AMP-based cars will now go ahead given that these too were been done under his supervision. 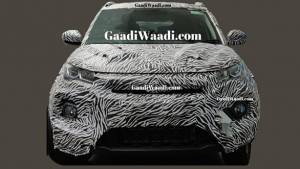 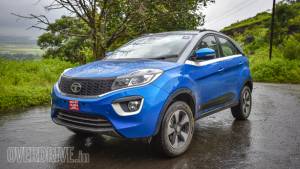 Tata Nexon production to be doubled in India 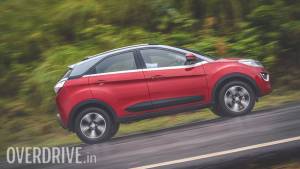