It is difficult to see Ratan Tata, or even the Tatas, emerging from the Cyrus Mistry affair without serious dents to their credibility. In his five-page letter to the Tata Sons board, Mistry has levelled many allegations, including poor business judgment on foreign acquisitions, and fraud in some cases. But the part that will do the most damage to Ratan Tata personally is where Mistry debunks the Nano car project, and casts doubts about the viability of the group's investments in AirAsia and Air Vistara, the last being a full service airline venture between the Tatas and Singapore Airlines.

It is undisputed that the Nano was Ratan Tata's dream "Rs 1 lakh car". It was created as a cheap alternative to unsafe two-wheeler rides. It is also clear that aviation has been Tata's personal passion.

It is all right for promoters to indulge their passions, and many billion dollar businesses have been built by entrepreneurs staking their all in their passions. But in the Tata case, the money did not come from Ratan Tata's personal kitty, but the group's. And this raises a question-mark over whether Ratan Tata overawed his various boards by pushing his pet passions against the weight of down-to-earth business logic. 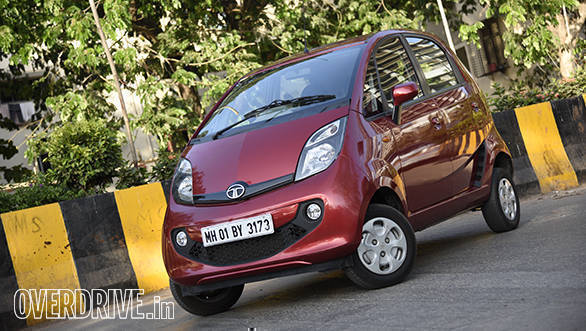 Mistry had this to say about the Nano project: "The Nano product development concept called for a car below Rs 1 lakh, but the costs were always above this. This product has consistently lost money, peaking at Rs 1,000 crore. As there is no line of sight to profitability for the Nano, any turnaround strategy for the company requires (the group) to shut it down. Emotional reasons alone have kept us away from this crucial decision. Another challenge in shutting down Nano is that it would stop the supply of the Nano-gliders to an entity that makes electric cars and in which Mr Tata has a stake."