Tata Motors has announced its entry into Indonesia. Its wholly owned subsidiary, PT Tata Motors Indonesia will be operating in both the commercial as also the passenger car segments. The company will begin to launch its products in Indonesia in 2013. Before the launch, Tata Motors will set up over 10-15 dealers and within a span of three years, over 60. To localise components, Tata is also considering setting up a manufacturing facility in Indonesia.

Commenting on the company's Indonesia entry, Karl Slym, the managing director of Tata Motors said, "We are happy and honoured to be in Indonesia. As elsewhere in the world and as is the Tata practice, we will function in Indonesia as an Indonesian company, responsive to and inspired by the needs and aspirations of the Indonesian customer and contributing to the communities among which we operate. We will establish deeply rooted local operations and will grow in tandem with the prosperity of the country and its people." 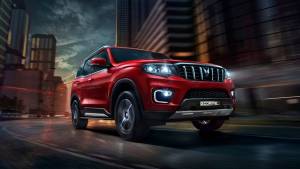 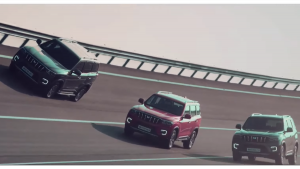