It's telling that the Tata Motors Passenger Cars has just had its busiest production month at its Pune plant since 2007, and the most at the Ranjangaon plant ever - the manufacturer has sold its highest ever number of cars in a month, with 40,777 units moved in January this year.

This includes 28,108 SUVs sold (its highest ever) with the Punch and Nexon both crossing 10,000 units sold each, as well as 2,892 electric vehicles (again the highest), and over 3,000 units of the newly introduced iCNG models of the Tiago and Tigor. The iCNG models report over a 42 per cent uptake versus the petrol-powered models, which is a sign that the premium-CNG variant strategy is working, at least in these initial stages. 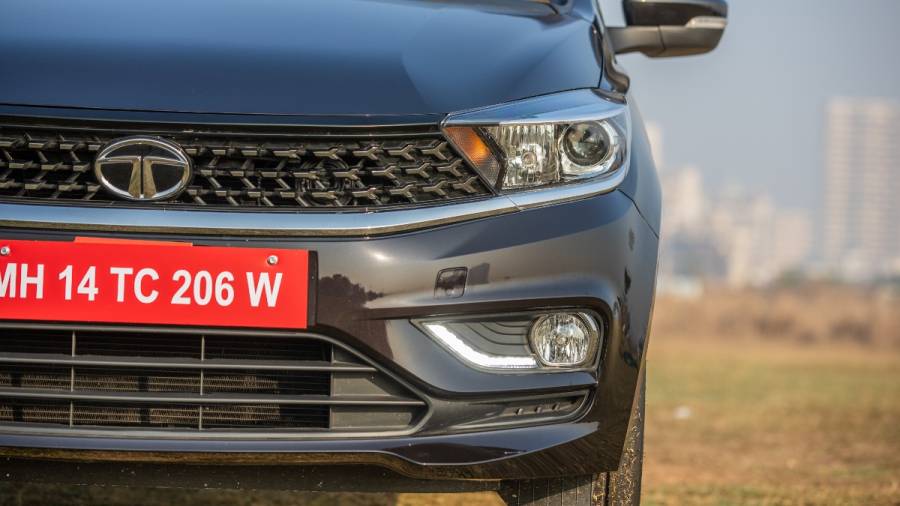 Tata Motors had only recently overtaken Hyundai to the second spot in the retail sales charts (at just over 40,000 units) behind Maruti Suzuki for the month of December 2021, so this growth is a natural progression of that performance. Interestingly, both Maruti Suzuki and Hyundai posted year-on-year figures down on previous years, between 12-32 per cent respectively.