With the aim of driving more cars out of its dealerships across India before the year ends, Tata Motors has announced special offers and prices for its models. Tata Motors ha had a good November in terms of sales this year, registering 35 per cent higher sales of passenger vehicles than in the comparable month of 2016. Now, to continue this good run, Tata has announced discounts on prices of its models ranging from Rs 26,000 up to Rs 1 lakh. In addition, Tata Motors has also tied up with various finance companies to offer 100 per cent finance schemes, owing to which a customer can make a Re 1 down payment to make the purchase. The discount offer is available on its models including the Tata Hexa, Tiago, Tigor, Zest, and the Storme.Tata is called the offer the 'Mega Offer Max Celebration' campaign. 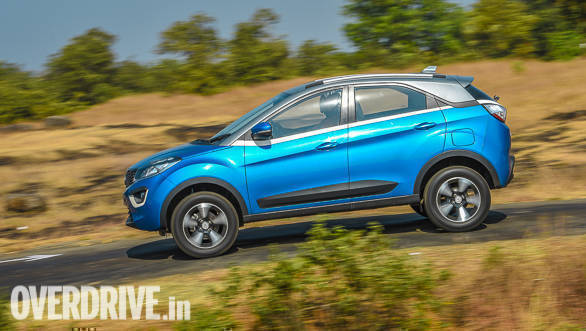 Discounts start with the Tata Tiago at Rs 26,000 , Tigor Rs 32,000, Zest Rs 68,000, Hexa Rs 78,000, and Rs 1 lakh for the Storme. Tata Motors head of marketing for the passenger vehicle business said that the offer has been announced owing to the positive response from customers to all their cars during the festive season which began in September. "We want to enhance this positive sentiment further through the end of the year campaign," he said. Tata is working to bring new models and technology to the market, the latest being the Nexon. Its Tata Hexa was recently spotted undergoing testing for autonomous driving technology on UK roads. Tata has also struck a deal with the government to supply 10,000 electric vehicles over the next three years. 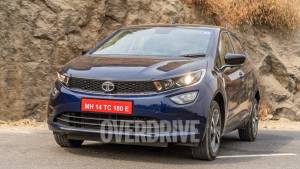 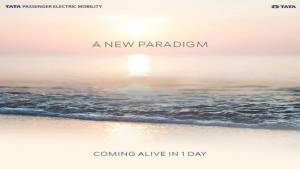