Tata Motors has announced its entry into the Bolivian commercial vehicle market through a distribution agreement with Bolivian Auto Motors. Tata Motors has launched the SuperAce petrol, Xenon petrol and LPT 613. All three commercial vehicles are currently available in Santa Cruz and will soon be offered at the La Paz and Cochabamba dealerships. Bolivian Auto Motors is part of the Salvatierra group which is a business conglomerate engaged in the distribution of automobiles in Bolivia.

The Tata SuperAce is powered by a 1,396cc 4-cylinder petrol engine which makes 85PS of power. The engine comes mated to a 5-speed transmission. Tata Motors claims that the SuperAce can reach a top speed of 130kmph and has a payload of one tonne. The Tata Xenon 4X2 pick-up is powered by a 2.1-litre petrol engine which makes 131PS and 195Nm of torque. Tata Motors says that it can attain a top speed of 145kmph and delivers best-in-class fuel efficiency. It is being offered in both single cab as well as double cab versions. 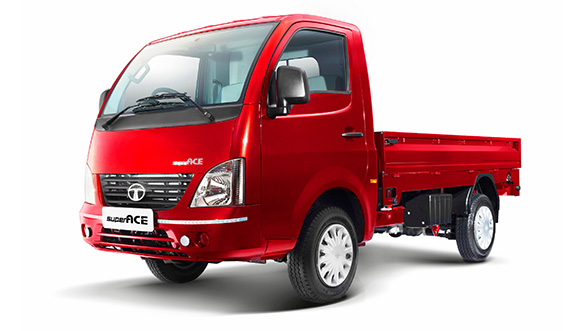 The Tata LP 613 truck is powered by a 5,675cc, 6-cylinder diesel engine which makes 130PS of power and 430Nm of torque. The engine comes mated to a 5-speed gearbox. It has a payload capacity of up to 4.2 tonne with a gradability of 36 per cent. Recently, Tata Motors has launched the SuperAce in Vietnam. The SuperAce is also available in Indonesia, the Philippines, Thailand, South Africa, Sri Lanka, Bangladesh and Ghana.