A news outlet has reported that Tata Motors is set to take over Ford's Sanand plant. Tata Motors already has a facility in the same region, close to Ahmedabad, and the homegrown carmaker seems to be in the final stages of acquiring the additional plant.

Tata Motors and Ford are said to have been in talks since the latter decided to shutter its Indian manufacturing and sales operations last year. Both firms have submitted a proposal to the Gujarat state government for this sale and a committee has been set up by the government to review this. A final decision will be taken on this next week by the committee. 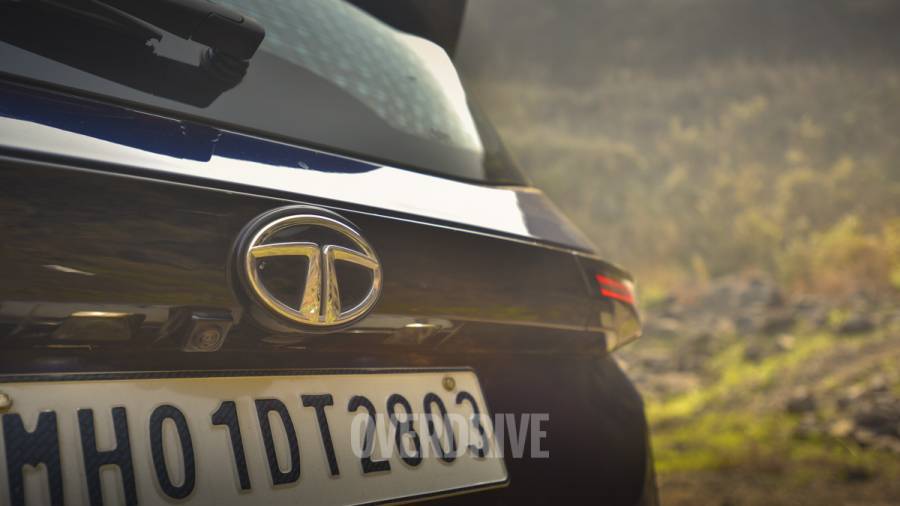 There is no clarity yet on the kind of incentives the Gujarat government will provide to Tata Motors for the additional facility. The Ford plant was set up at standard on par with the firms other facilities worldwide and can manufacture 2.4 lakh vehicles and 2.7 lakh engines. Tata Motors Sanand plant can produce a similar 2.5 lakh cars.

Tata Motors seems to be interested in the Ford plant to keep pace with the recent surge in its sales in the Indian market. The company's Snand facility has been running at full capacity and with production planning a key reason behind it being able to meet delivery targets in the chip shortage, the additional capacity will help it streamline operations further. The company also has some big expansions planned, especially in the EV space, which an additional plant will help fulfil.

Tata Motors' EV, CNG models to account for 20 per cent sales each in the near future