Tata Motors has tied up with Harman to deliver next generation infotainment solution on its recently unveiled Bolt and Zest models as well as its future lineup of cars. Harman also has developed a made for India infotainment system at its R&D centres in Bangalore and Pune with support from its global centres in Shanghai and Germany. The infotainment system boasts of a wide range of features such as 5-inch touch screen, Bluetooth technology, Smart voice recognition, social media integration and touch phone controlled interface and will be part of Tata's ConnectNext package. 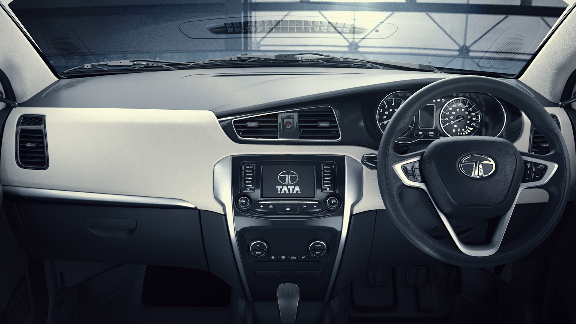 Smart phone integration has been optimized with internet radio, podcasts and phone enabled navigation and also a feature which communicates with installed mobile phone applications opening up a whole new world of possibilities. These systems are also future proof which means that new applications can be installed and old applications can be removed so that you are always updated with the current market trends. Harman as part of its tie up with Tata Motors will offer the latter's customers a better acoustics experience which will consist of headphones and microphones as well.

In the near future, the entire Tata Motors car line up will have Harman infotainment systems.

Ankush Arora, Sr. VP, passenger vehicle business unit, Tata Motors, said "Recognizing the dynamic consumer world where connectivity is an increasing need for all, Tata Motors has associated with HARMAN for designing the infotainment package for our next generation cars, starting with the Zest and the Bolt. With ConnectNext, we aim to deliver a new level of driving and ownership experience as users from their own smart device, can not only enjoy superior quality of entertainment, control the deliverance of all ergonomics, acoustics and climatic needs, but also get access to outside world seamlessly, with a touch. Forming the core of the ConnectNext experience is the all-new HARMAN infotainment system with first-in-class features that will allow the car users to stay connected with friends, family and the world. We are delighted to work with HARMAN to offer best-in-class infotainment features and hope to take our in-car tech features to the next level." 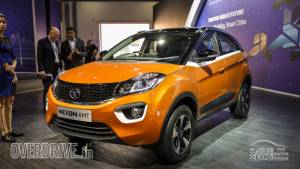 Tata Motors to raise car prices by up to Rs... 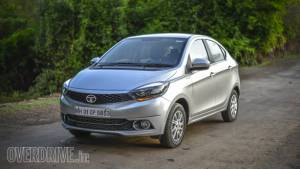 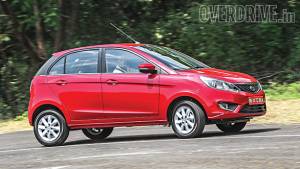