Tata Motors has launched a new Downtown urban edition on its popular MPV offering, the Hexa. The Tata Hexa Downtown edition has been priced at Rs 12.18 lakh (ex-showroom  Delhi) for the XE variant.. This makes it Rs 46,000 more than the regular XE variant. The new addition is primarily a cosmetic update as the powertrain options of the MPV have been left unchanged. Tata dealerships across the country have already started accepting bookings for the same and deliveries should begin shortly. 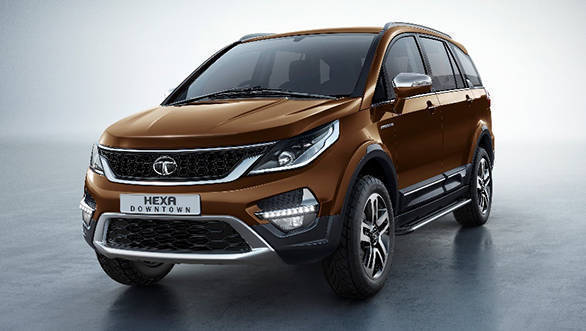