The Tata Buzzard 7-seater SUV was spotted on test in India which hints at a soon expected launch. The Buzzard was at this year's Geneva Motor Show alongside the upcoming Tata Altroz hatchback. 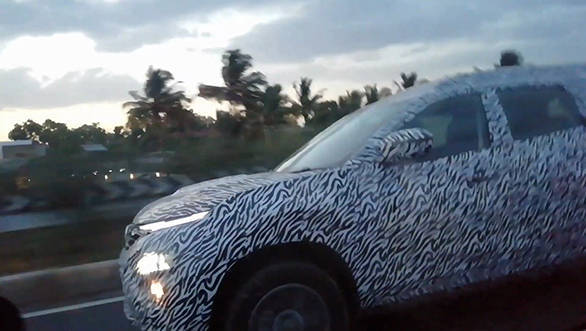 The Buzzards is based on the same Omega platform as the Harrier, however, the SUV has extended dimensions to accommodate the third row of seats. The Buzzard will be positioned above the Harrier in terms of pricing and will rival the Mahindra XUV500 as it is the only SUV in the segment to offer a three-row seating. 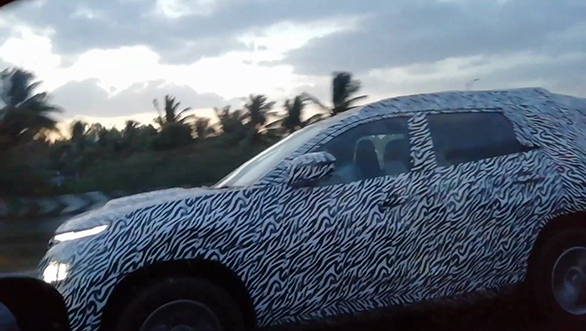 The engine on offer is expected to be an FCA sourced 2.0-litre diesel engine that could put out 170PS and 350 Nm of torque. Most likely, the Buzzard (7-seater Harrier) could be offered with an optional all-wheel drive drivetrain along with an optional automatic transmission. 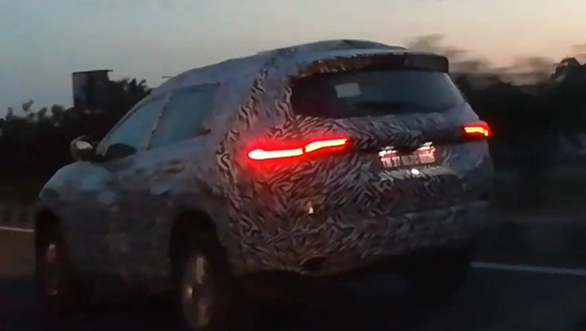 The prices are expected to be between Rs 16-19 lakh ex-showroom India, which could then place it above the Tata Hexa.