Tata Motors has rejigged the prices of its small-car lineup. The Tiago and Altroz hatchback have seen a minor hike in prices, while the Tigor sub-four-metre-sedan is now more affordable.

With the Tata Altroz, the base XE variant's petrol version and both fuel options for the XM, XT and XZ trims have seen a Rs 15,000 price rise. As mentioned, the XE diesel's prices remain unchanged at Rs 6.99 lakh. Prices for the petrol and diesel variants of the top-spec XZ(O) variant have increased by Rs 6,000. 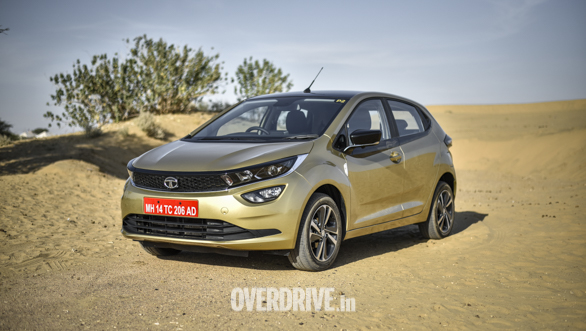 As for the Tiago, the hatchback's base XE trim is now Rs 9,000 more expensive. For all other trims, this hike has been of Rs 13,000. The Tigor sub-four-metre sedan is the only car in the Tata line-up to see a price cut. For the base XE trim, this is a significant Rs 36,000 reduction. The mid-spec XM and XMA trims have seen a Rs 11,000 cut while the XZ version is also Rs 10,000 cheaper. The prices for the top XZ+ and XZA+ remain unchanged. 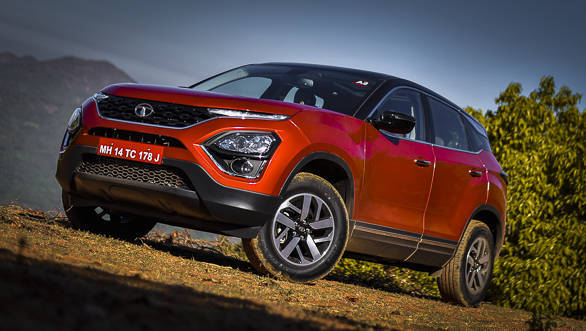 For the SUVs in the Tata Motors line-up, the Harrier's XZA Plus dual-tone and XZ Plus Dark trims are now Rs 5,000 dearer. The cost of the XZA Plus remains unchanged but all other variants of the Harrier are now Rs 15,000 more expensive. As for the Nexon, prices for the base XE variant have gone up by Rs 4,900. All other variants are more expensive by Rs 14,500. The Nexon EV, which recently became available on a subscription plan, has been unaffected by this price hike.

Tata Motors has clarified that these price increases are a fallout of evolving market conditions, changes in input costs and other economic factors.