Tata Altroz EV to be showcased at the 2020 Auto Expo?

Tata recently unveiled its Ziptron electric-drivetrain which will debut in the upcoming Nexon EV. However, the second car which could sport the Ziptron drivetrain could be the Tata Altroz EV and the EV hatchback is expected to be showcased at the 2020 Auto Expo which will be held in February.

The petrol and diesel-powered Tata Altroz will soon be launched in India, although the speculations of the EV are adhering to the spy shots of the Tata Altroz EV surfacing the internet. Given that the Altroz is based on the new ALFA (Agile Light Flexible Advanced) platform which can also underpin the electric drivetrain. The platform sharing could give the manufacturer an upper hand in pricing the Altroz EV aggressively - most likely undercutting the Nexon EV which is said to be priced around the Rs 15-17 lakh mark. 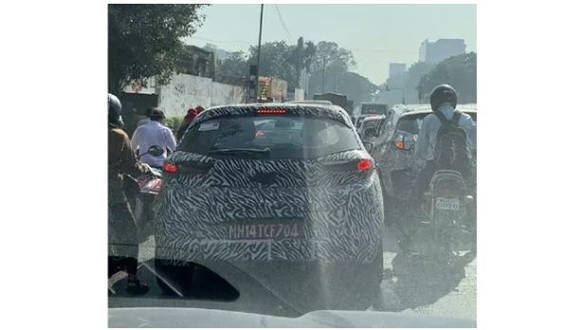 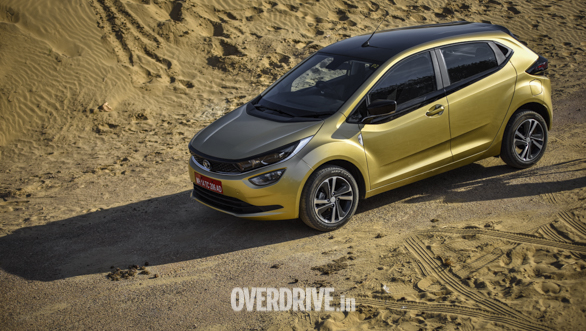 What's more, the cars equipped with the new drivetrain will also feature connected technology, which means the owner/user will be able to access critical information about the vehicle and its batteries including range, charge status, vehicle location and more via a dedicated smartphone app.

The technology has been in development for four years now and Tata Motors tells us it has had 350 engineers work on the program at its tech centres in India and the UK both. The technology has already been 'road tested' for over a million kilometres across various terrains, which clearly tells us that the technology is ready to hit the road.