The last BSIV Hayabusa in India has been sold and Suzuki has been tight-lipped about the future of the Hayabusa in India. Since the outgoing model was not BSVI compliant, chances are highly unlikely that a new 2020 Hayabusa would see the light of day in India. With major manufacturers focussing on BSVI transitions and also experimenting in the EV segment, Suzuki has been indifferent regarding the iconic brand Hayabusa or its transition.

The BSIV Hayabusa has a sporty and aerodynamic design that has not evolved much from its inception. The bike was first introduced in 1999 which kicked off the big bike trend in the country. This motorcycle houses an in-line, 1,340cc, 4-valve, 4-cylinder liquid-cooled, DOHC engine mated to a 6-speed constant-mesh gearbox that pushes a peak power of 197bhp and a peak torque of 155 Nm. 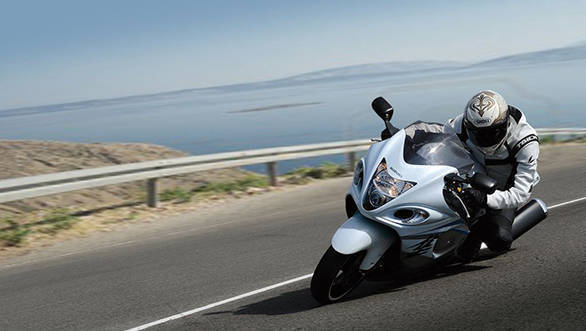 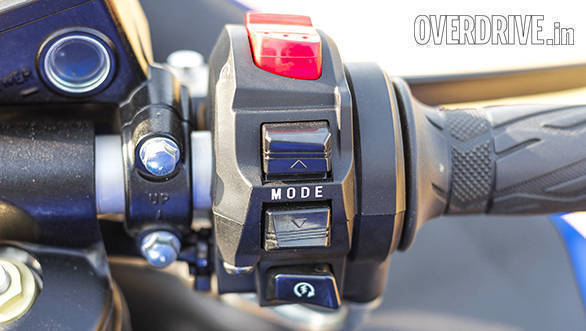 The Suzuki Hayabusa was priced at Rs. 13. 8 lakh, ex-showroom, and it took on the likes of the Kawasaki Zx-14R. The bike still holds a mighty place in the bike market in the country and a revival would definitely be something that could go in favour of Suzuki. If not a revival then there is a massive space for Suzuki or any bike maker to introduce a new bike that could take the place of the iconic Hayabusa. 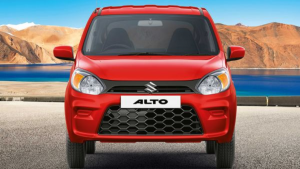 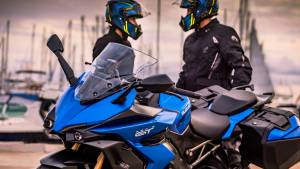