Japanese two-wheeler manufacturer Suzuki sold a total of 76,865 unit sales in October 2020. This has helped the two-wheeler major break its own record in the same month last year by 3 per cent. The company sold 67,225 units in the domestic market and exported 9,640 units in October 2020 amid the Covid-19 outbreak. Exports saw an increase of almost 15 per cent as compared to October 2019. 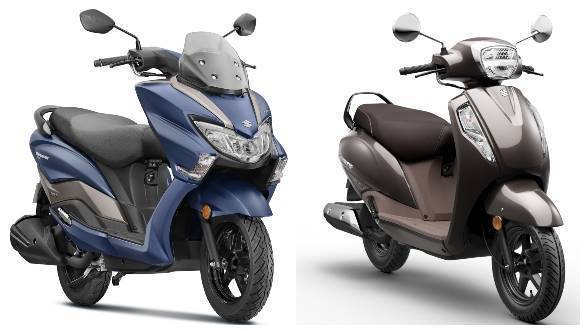 "Suzuki's growth curve has continued into the month of October as well. The ongoing festive season has saw us achieve a 3% year-on-year growth for the month. We have surpassed our Sales Volume of last October. This is quite significant since in 2019, the predominant Festive Season from Navratri to Diwali was concentrated in the month of October unlike this year where it is spread over the latter half of October and going upto the earlier half of November. This makes us a little more optimistic about the demand recovery post pandemic" commented, Devashish Handa, Vice President, Suzuki Motorcycle India.

He also added, "On the product front in October, in addition to the introduction of the Gixxer Series in the new liveries, we also launched our New Bluetooth Enabled Access 125 and New Bluetooth Enabled Burgman Street Scooters. We are confident that new launches will further support our growth and help us sustain the continually increasing preference for Suzuki Two Wheelers in India."

Hero MotoCorp has sold over 8 lakh units in... 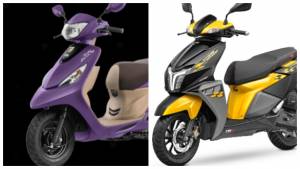