Suzuki has announced plans to launch the 4x4 version of the Swift in the United Kingdom. The Suzuki is already selling the Swift 4x4 in Japan and several European countries including Germany and Switzerland. 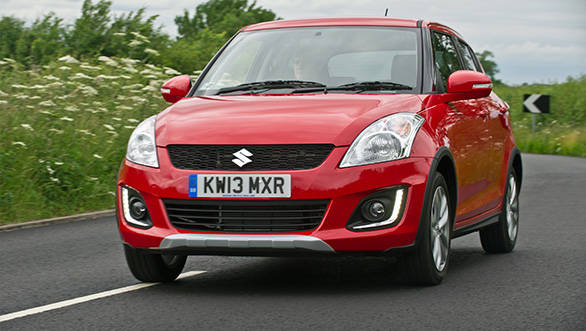 The 4x4 feature in the new Swift model is a fully automatic permanent 4-wheel drive (4-WD) system that transfers added torque to the rear wheels when necessary through a viscous coupling. An increased ride height of 25mm is also an added feature.

The 4x4 model comes with a 1.2-litre petrol engine that delivers 93Ps and 118 Nm of torque. The core comes mated to a 5-speed manual transmission. The 4WD comes only in a 5-door body style and doesn't have an automatic transmission option. 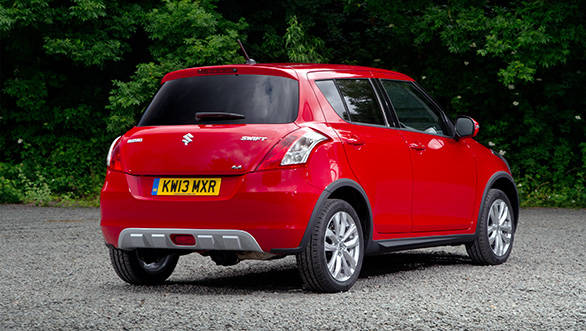 The 4x4 Swift weighs 65kg more than its regular sibling. The CO2 emissions claimed by the 4x4 Swift are 126g/km. 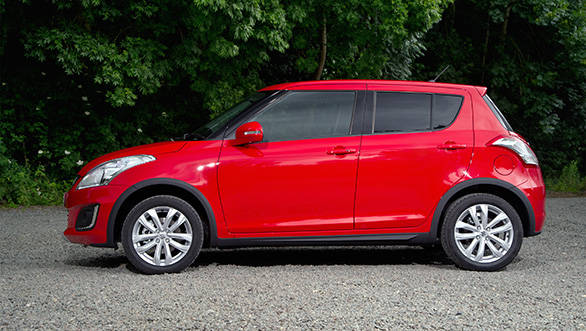 "It is also an ideal choice for customers living in rural areas needing additional mobility or for crossing slippery surfaces during winter without owning a larger and more conventional SUV sized vehicle," said Suzuki in its press release.