Delhi has been in the news for the deteriorating weather conditions. In fact, the capital recently recorded an air quality of 397, a smidgen below the severe level and the worst for this season. In order to keep a tab on the situation, the Supreme Court has imposed a ban on 15-year old petrol and 10-year old diesel vehicles travelling in the NCR. The apex court also mentions that if any such vehicle is caught being driven on the road, the same will be impounded by the transport department. 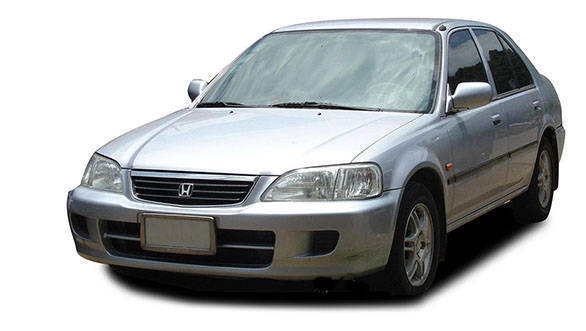 The Supreme Court has mentioned that the present scenario in the capital region is extremely critical and needs to be taken care of with such measures. The apex body has mentioned a list on the Central Pollution Control Board and transport department website that has the names of the 15-year old petrol and 10-year old diesel vehicles that cannot be allowed to be driven in this region. Further, the pollution board also plans to go active on social platforms to make it easier and more convenient for the citizens.

This is not the first time that a ban of this manner has been imposed. On November 26, 2014, the NGT had banned cars that were over 15 years old, from being used in the national capital region.