The popular Italian motorcycle brand Bimota is gearing up for its second innings, thanks to Kawasaki picking up 49.9 per cent stake last year. The first motorcycle that will roll out from Bimota after this update is the Tesi H2, that was showcased at the Milan show last year. The outlandish design cues had actually helped the Bimota Tesi H2 get a lot of attention and it was expected to be launched in July 2020. However, due to the COVID19 situation, the company had to postpone its launch plans to October 2020. The first market, where the Bimota Tesi H2 will be sold is the European market followed by its global launch in different parts of the world. 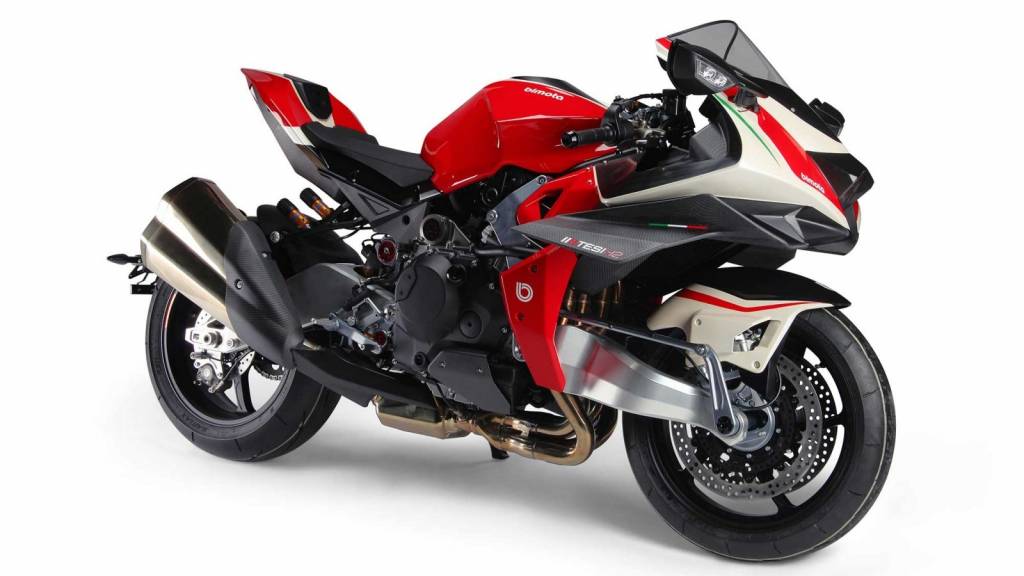 Bimota had already been teasing the motorcycle on its social media platforms but now has officially revealed the prices which start at  64,000, an equivalent of Rs 55.61 lakh sans the import duty and taxes. Bimota will be making 250 units, to begin with, and has already started accepting pre-bookings for the same. The website reveals that the Tesi H2 will be available in two shades, one is the popular Bimota livery while the other is the all-black version. 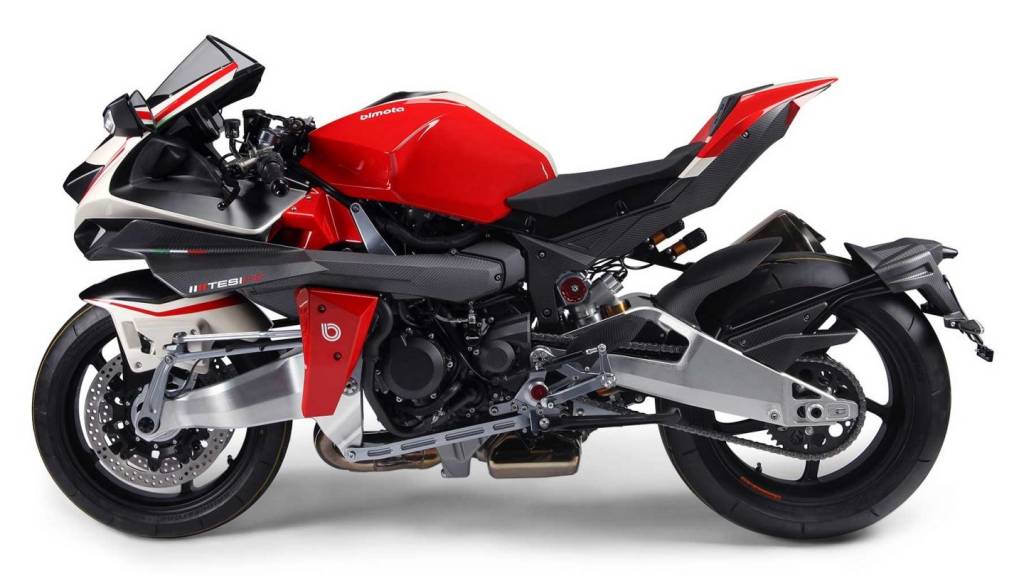 Powering the Bimota Tesi H2 supercharged, is the Kawasaki-sourced supercharged 998cc four-cylinder engine. This unit puts out a maximum of 242PS at 11,500 rpm and generates 141Nm of torque at 11,000 rpm. These numbers are identical to that of the Kawasaki H2. Further, the Tesi H2 has a fuel tank capacity of 17litres and measures 2,074 mm in length, 770mm in width and 1,155 mm in height with a ground clearance of 140mm.

The motorcycle has a dry weight of 207kg, Unlike the Kawasaki Nina H2 that gets a conventional upside-down forks in the front, the Tesi H2 gets Bimota's famous hub-centre steering unit for the front made of aluminium, which uses the engine as the stressed member. 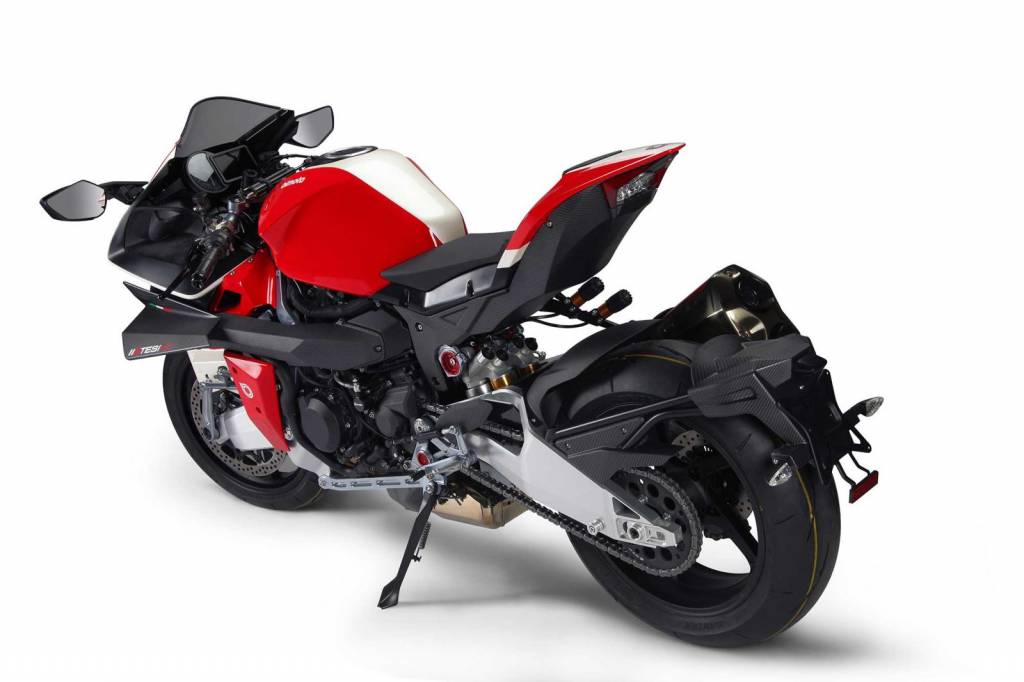 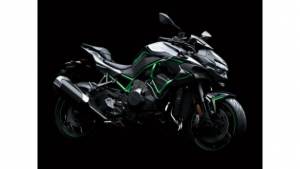 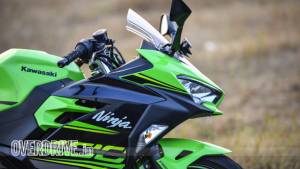