Supercars of Kochi come together for Petes Super Sunday

If you thought that supercars and superbikes were a mainstay of only the metros, you thought wrong. Pete's Super Sundayhas been continuously proving that Kochi has some of the most desirable supercars in the country. In its third year, this year's show was the biggest yet. 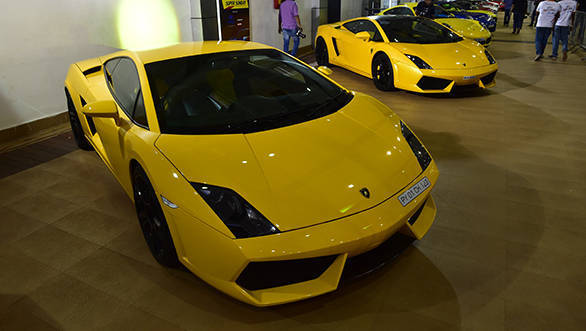 With hundreds of cars showing up and thousands of enthusiasts making a beeline to feast their eyes on the cars, the show was a huge success. And as is customary, the Sunday kicked off with several exotic machines taking a 100km drive before they made their way to the venue at the CIAL Convention Centre in Kochi.

Everything from Ferraris to Porsches, Lamborghinis to GT-Rs and Mini's to AMGs were part of the drive which was flagged off from the Le Meridien in Kochi. Following this, the cars took the scenic route to Kodakara for a pit stop before heading to the venue.  Once the cars returned to the Convention Centre V J Kurian, managing director of CIAL, inaugurated the event.

The event was comparable to many motor shows with manufacturers like Lamborghini, Mercedes and Maserati having an official presence there. But the majority of the cars were the ones that had been given the Pete's treatment. Heavily customized Octavias, Lauras, Polos and even customized Minis were all displayed at the show. 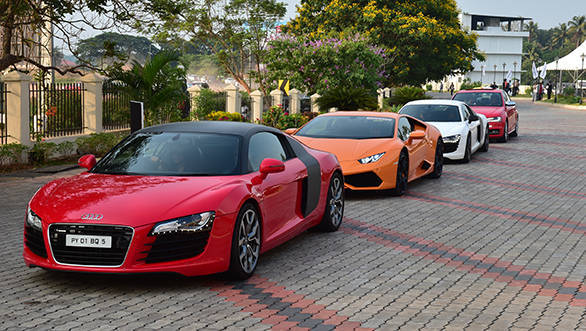 But it wasn't just cars. There were also areas where several motorcycles were on display. Indians, Harley-Davidsons, Kawasaki, Aprilias, Yamahas and almost every other major manufacturer was represented at the show.

And if you were bored of looking at cars, there was even a Go Kart track that had been set up behind the venue.

Another attraction was the Super XUV 500 driven by Gaurav Gill. At a mock autocross track that had been set up outside the venue, the visitors had a chance to see the rally champ in action pulling Scandinavian Flicks and even scoring some air time. 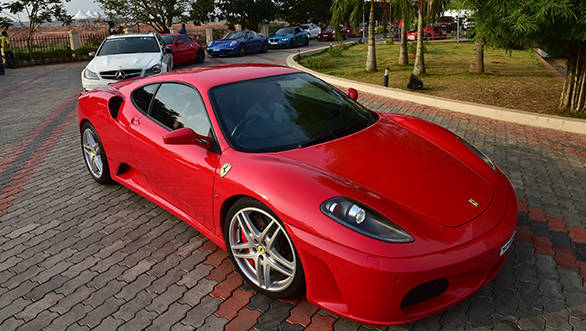 This year's super Sunday was a huge success, but Pete's promises that the event will only grow in scale. We're willing to take their word that next year, the show will bigger and better.